It is historical and religious significance to the Asokaramaya temple.

The Golden Temple of Dambulla is a World Heritage Site

One of the best planned archaeological relic sites in the country

The island nation of Sri Lanka sits in a pool of beautiful blue Indian Ocean waters. It is home to 1000’s of years of culture, visible in the immense Hindu statues, ancient Buddhist ruins and hordes of beautiful shrines that are await your exploration.

Seemingly endless beaches frame the shores of the entire island and come complete with welcoming turquoise waters and barely touched white sands like those found at Bentota and Galle beaches. In-land the beautiful Lake Kandy in the hill city of Kandy offers a more serene and tranquil option, where it’s possible to visit tea plantations in-between calming boat rides on the lake.

Whether your tastes are with cultural exploration, history or flavourful cuisine – Sri Lanka has a little bit of everything to quench your indulgences. Even in the capital city Colombo you’ll find a fascinating contrast of pretty colonial buildings, vibrant markets and aweinspiring temples.

Looking for inspiration?
Need more information or ideas?
Tailor make your trip?
Want a Group Tour?
Not sure?
Start planning your dream holiday trip. Call one of our Sri Lanka specialists on 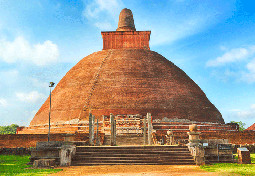 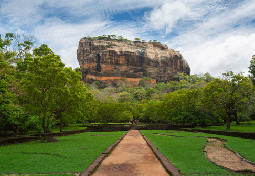 Read more about The Best time to visit Sri Lanka

Sri Lanka may appear a trifle small when looking on a map – but when you get on the island and begin to explore you’ll realise that it has just as much to offer as many larger countries. However, its modest size means that it’s possible to get a full taste of what’s onoffer in just a matter of weeks. Start your trip in the cultural capital Kandy and take in the beautiful showcase of Sinhalese art and architecture. Hike into Udawattakele forest Sanctuary and finish your day by the harmonious Lake Kandy. Afterwards take a trip to the Dambula cave temples and the Sigiriya rock citadel. For a nature fix head to the Turtle Hatchery in Hikkaduwa to watch Turtles eggs hatch and even hold a baby turtle and learn about their habitats and life cycles. No trip would be complete without a visit to the bustling capital Colombo. Visit the capitals collection of fantastic architecture and vibrant attractions such as the 100-year-old British Colonial clock tower, Independence Square, Nelum Pokuna and the Pettah Bazaar. If you feel like a day or two on the beach try the nearby Mount Lavinia beach, which is lined with lush palms and coated in warm golden sands.

There are hundreds of festivals in Sri Lanka – for a glimpse into the traditions of Sri Lankan Buddhists then try the Vesak Poya festival which commemorates the Buddha birth, enlightenment and death. Lamps are lit in front of houses and devout Buddhists visit temples and fast, whilst many restaurants and hotels prohibit the sale of alcohol, mean and fish to mark the period. The Thai Pongol festival takes place in January and is a Hindu festival, which honours the sun god Surya, Indra and the Cow. There are ceremonies all over the island at various Hindu temples and the first grains of the new paddy harvest are cooked in milk in a special pot. For something a little livelier visit during Sri Lankan Independence Day on the 4th of February and take part in colourful parades, dances and games.

Always dress modestly when visiting a place of worship – in Buddhist temples be sure to remove your shoes and head gear and cover your shoulder. The same can be said of Hindu temples though there are some minor twists: non-Hindu’s may not be allowed to enter the inner-sanctum of some temples, while in others men may have to remove their shirt before entering and women are sometimes barred entirely. If a resident monk or priest shows you around then you may be expected to make a donation.

Tipping is widespread though many restaurants and bars will add a 10% service charge to your bill. If you visit a temple where there is no entrance fee than a donation of LKR 500 is always welcome. Tip around the same amount for drivers. 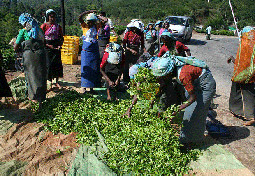 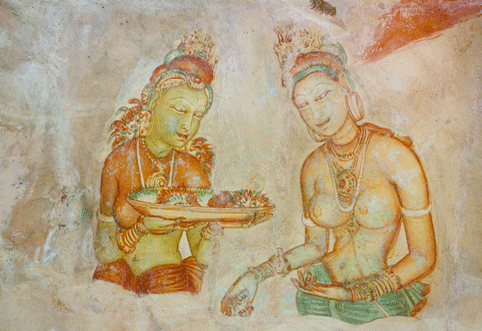 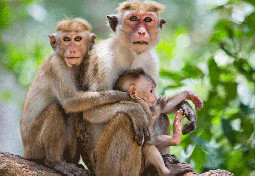 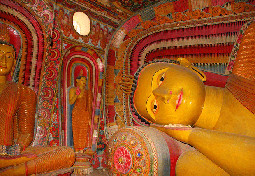 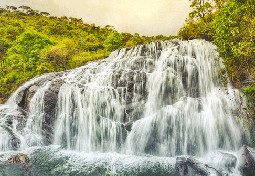 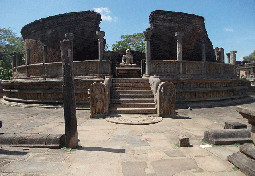