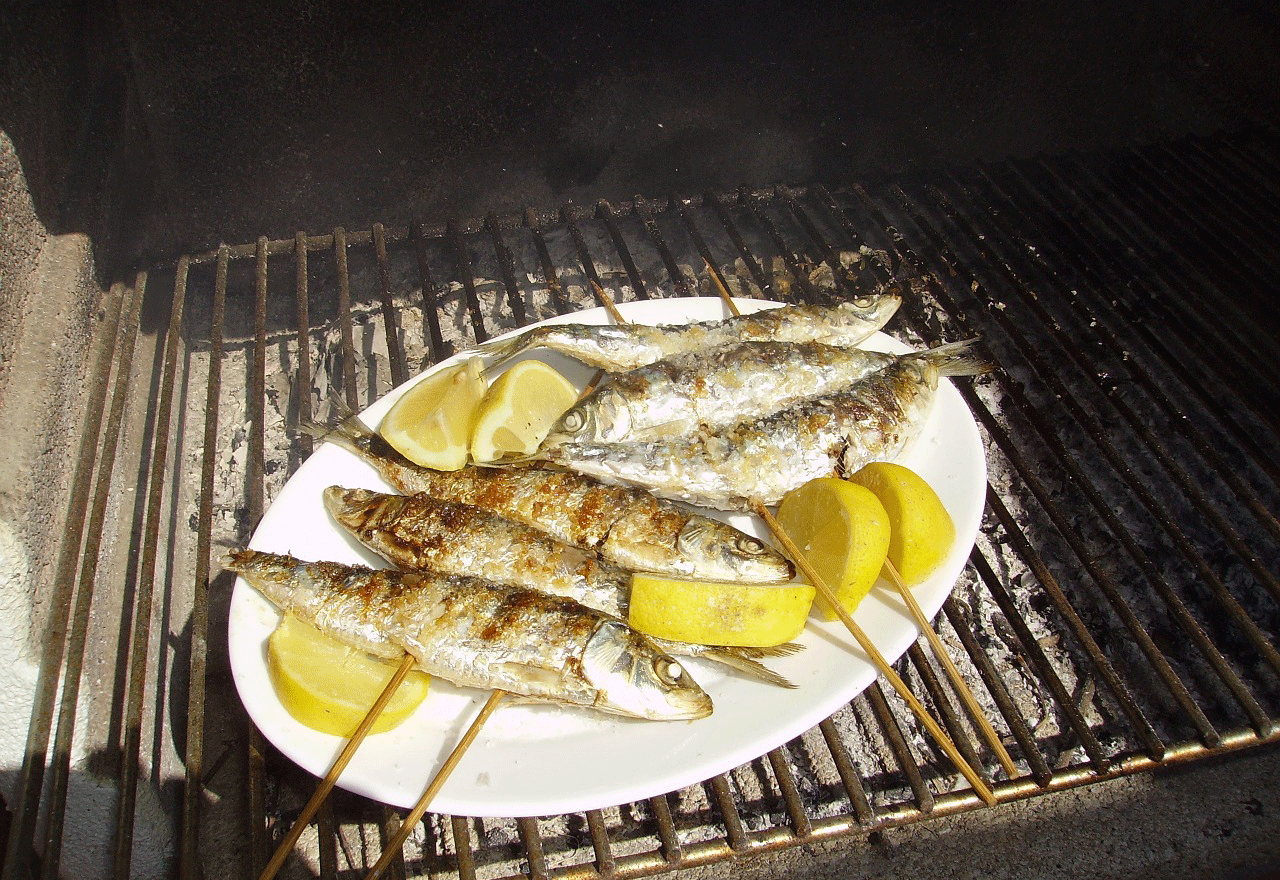 Seychelles’s cuisine has been largely influenced by African, British, French and Indian cuisines – notable for their liberal use of spices such as ginger, lemongrass, coriander and tamarind as well as freshly caught fish from the ocean and fruits direct from the jungle. As with everywhere in Africa, there are some delicacies that western travellers might not appreciate at first – these include Bat Curry, which has been eaten on the islands since the 1940’s and more familiar dishes such as Soupe de tectec – which is rather simply clams cooked in tomatoes with garlic and ginger and really quite tasty.

Fish is a common ingredient and cooked in several different ways – from steaming and grilling, to salting and smoking – and sometimes marinated and then wrapped in banana leaves and grilled. Influence from Asia has led to a good amount of curry dishes being available on the island – particularly coconut curry and fish curry – often served with Dhal or saffron rice – and wonderfully delicious. An interesting garnish in the Seychelles is the use of fresh flowers, used as both a decoration and a flavour enhancer.