The second highest mountain in Sarawak

One of the first national parks of Malaysia

East Malaysia is home to the classic Borneo experience. If you’re looking for longboat rides down murky rivers, jungle treks through thick lush vegetation, strange flora and fauna, hidden caves and ancient tribal traditions – then Sarawak will provide, while those in search of reef diving, mountain trekking or a trek through the incredible Maliau Basin should aim for Sabah.

The unique ethnic heritage of both Sabah and Sarawak is one of East Malaysia’s most enthralling attractions. Northern peoples such as the Kadazan and Dusun tribes are known for their love of music and life, while there are some 40 sub-ethnic groups in Sarawak – the largest percentage of which are the Iban. A good way to learn a little more about the diverse cultures here is to visit a cultural village such as the Mari Mari and Monsopiad cultural villages in Sabah.

There are few better places than East Malaysia to explore nature. You can explore the nature reserves of Semenggo and Sama Jaya and the wildlife sanctuaries of Pula Tukong and Lanjak Entimau where amongst other species’ you can meet a family of Bornean Orangutans. The beaches are raw and bubbling over with pure Jurassic beauty – imagine flat golden sands leading in to warm topaz waters, with emerald green peaks in the distance to frame the scene perfectly. The beaches in Kuching and Miri are amongst some of the prettiest in the region. 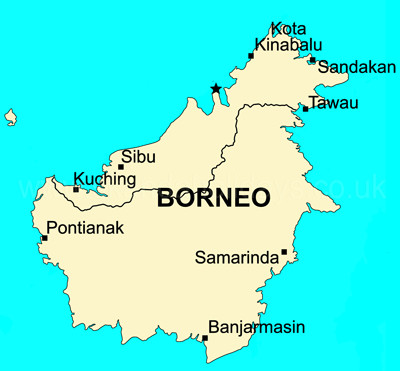 Looking for inspiration?
Need more information or ideas?
Tailor make your trip?
Want a Group Tour?
Not sure?
Start planning your dream holiday trip. Call one of our Borneo specialists on 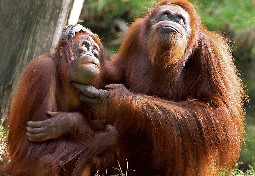 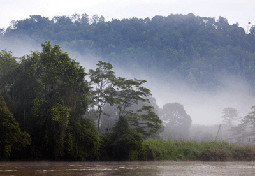 East Malaysia is a destination for adventurous travellers – people who enjoy the sights, sounds and smells of the jungle, hearing the calls of jungle animals, taking shelter under thick canopies and coming face to face with thousands of years of ethnic culture. On your tour to Borneo you can explore the plethora of national parks and conservation areas such as Crocker Range National Park in Sabah and Fairy Cave Nature Reserve in Kuching. You can take a cruise on Kinabatangan River and spot the Proboscis Monkey, Bornean Gibbon and the Maroon Langur – which can all only be seen in 2 places on earth. Afterwards, you can trek into the jungle to the Long Pasia village, which is home to the Lun Bawang and Lun Dayeh tribes, followed up by a trip to the pretty Mengkabong Water Village. When it comes time to leave the mainland then head to the islands, take a few days to indulge in some diving, swimming and laid back island life, then visit the magical Turtle Island which is a preserve for turtles and it simply charming.

Visiting Borneo during a cultural festival can be a highly rewarding experience – consider the Gawai Dayak festival which begins at the end of May each year across Sarawak. This is one of the most important festivals for the Iban and other indigenous cultures on the island – expect to see traditional costumes en masse, ritual music and more than enough locally brewed rice wine.

Take off your shoes at the entrance to all homes and always dress modestly when visiting a place of worship – this means covering up your arms and wearing long shorts or trousers. While most Malaysian’s are friendly – women can avoid uncomfortable stares by covering up their chest, arms and legs. Modesty and politeness can go a very long way in Malaysia.

Tipping isn’t normal practise though some restaurants may add a 10% service charge. 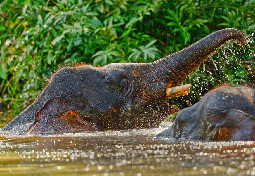 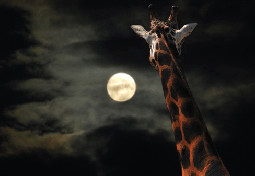 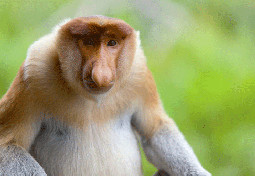