The park includes the glaciers of the Columbia Icefield, hot springs, lakes, waterfalls and mountains.

The lake is bounded on all sides by steep embankments, with level areas found only near creek deltas and around the inlet and outlet.

With shores on the Pacific, Arctic and Atlantic Oceans, and vast cities, endless mountain ranges, glaciers and lush rainforests forming its interior, Canada is one of the world’s most diverse and startlingly beautiful countries on earth. It’s also the second largest country in the world, it crosses 6 time zones and is perfect to visit the whole year round – whether you want to ski down the slopes of Whistler mountain, hike through the enchanting Jasper National Park, or indulge in Canada’s rich culinary scene while exploring cosmopolitan Vancouver. 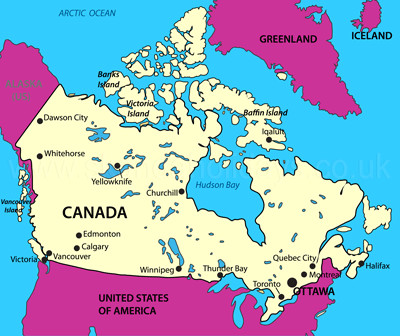 Looking for inspiration?
Need more information or ideas?
Tailor make your trip?
Want a Group Tour?
Not sure?
Start planning your dream holiday trip. Call one of our Canada specialists on 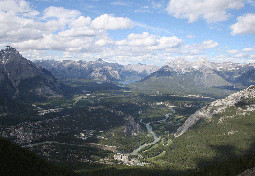 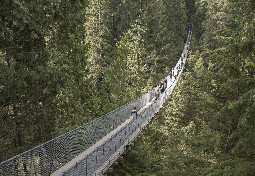 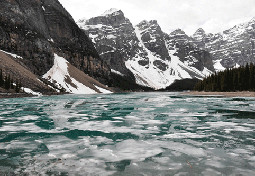 Short Stop at Lake Louise & Lake Moriane, Enjoy one of the greatest mountain drives in….
View this trip 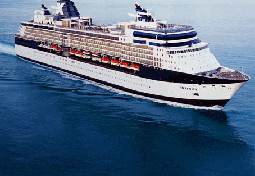 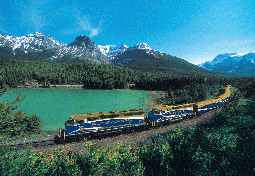 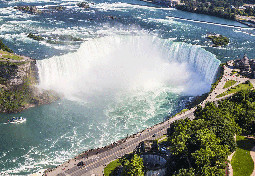 Canada’s national parks are perhaps the country’s most incredible attractions, and two of the oldest and most beautiful are Banff and Jasper national parks – both of which are on the eastern side of the famous Canadian Rockies. Both parks are Unesco World Heritage sites due to their immense natural beauty. When there, you’ll see everything from glittering blue-water glacial lakes, otherworldly ice fields, stunning waterfalls and alluring hot springs to vast mountain ranges, canyons and some of the rarest wildlife in North America.

Banff town is situated at the foot of the Sulphur Mountain, which can be reached by the Banff Gondola which takes visitors to the summit of the mountain for awe-inspiring views of the Rockies. There are a number of lakes in Banff but our favourite is the stunning glacier-fed Lake Louise known for its turquoise waters and jagged high peaks, that are perfect for hiking. We suggest waiting to see the Columbia Icefield, which is better accessed from Jasper National Park, and can be explored via the wonderful Icefield parkway, which is a scenic drive through the Rockies from Banff to Jasper. Our favourite waterfall in the area is Athabasca Falls on the Athabasca River in Jasper, which is surrounded by lush flora and deep ravines full of wild waters. The waters here even change colour depending on the season. In the summer months expect to see a mass of milky white water, filled with silt from the mountains, while for the rest of the year, the river shows a spectrum of deep blues and sparkling greens. Those who want to hike should head to Mount Edith Cavell, which will take you through Cavell Kettle Lake and onwards to the Cavell Meadows for views of both the Angel and Cavell glaciers.

When it’s time to move on, you should stop by Kamloops to see the beautiful lake and the Kamloops Heritage railway, which steams its way through the countryside, including the naturalforested habitat of bears and cougars, before spending a couple of days in the bustling seaport of Vancouver. Once there we recommend a spot of walking or biking through the stunning Stanley Park, doing some shopping on Granville Island and braving all 137 metres of the suspension bridge in Capilano Suspension Bridge Park. After that, a trip across the Haro Strait will bring you to the wonderful little city of Victoria – otherwise known as the Garden City. Whilst there be sure to stop by Craigdarroch Castle for a little slice of Scotland in the form of a Victorian-era ScottishBaronial mansion, and the enchanting Butchart Gardens, that are especially attractive during Christmas time, when they’re illuminated with thousands of bulbs and themed decorations.

One of our favourite towns in Canada is Whistler, home to one of the largest ski resorts in North America – Backcomb peak, and a beautiful collection of lakes including Alta Lake and Lost Lake. Take the Peak 2 Peak Gondola to glide between Whistler Mountain and Backcomb mountain and spend your time either skiing and snowshoeing in the winter, or relaxing in the lakes in the summer months. 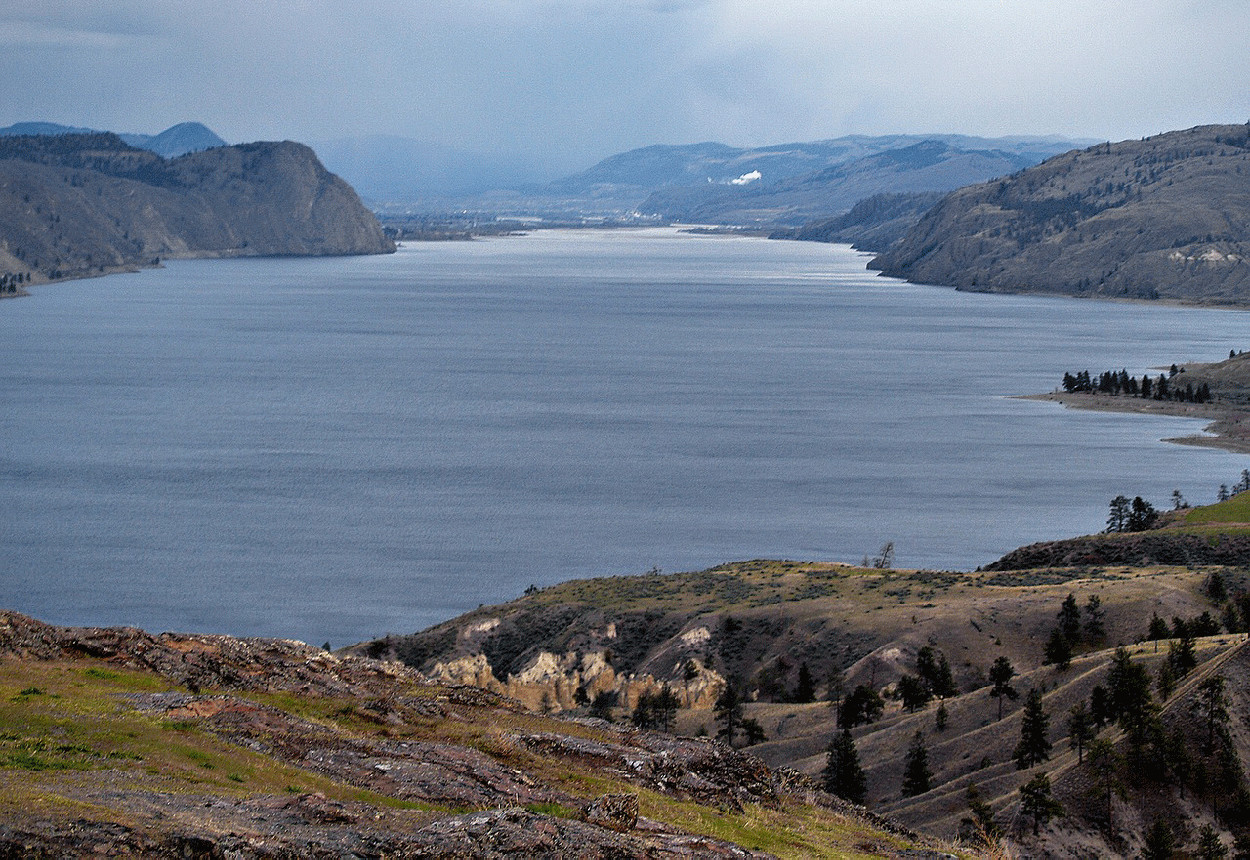 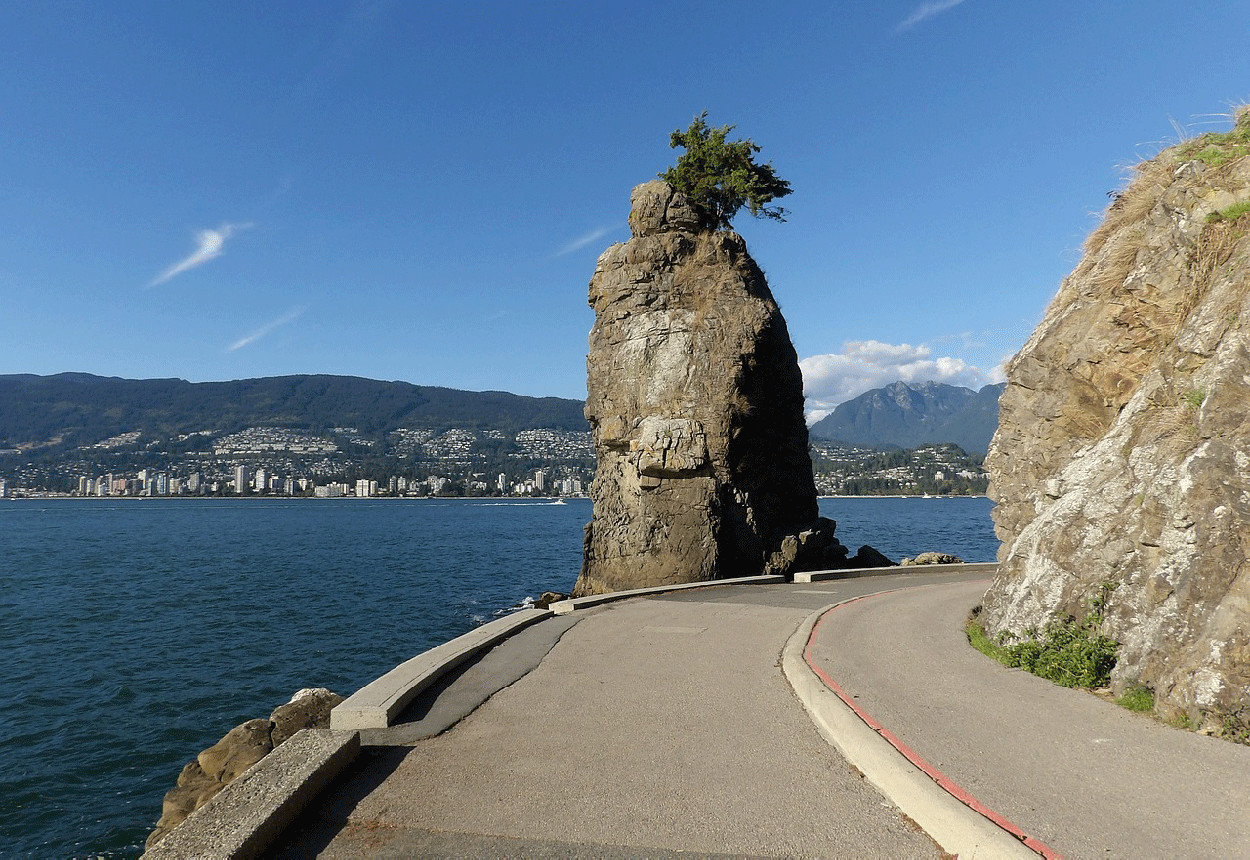 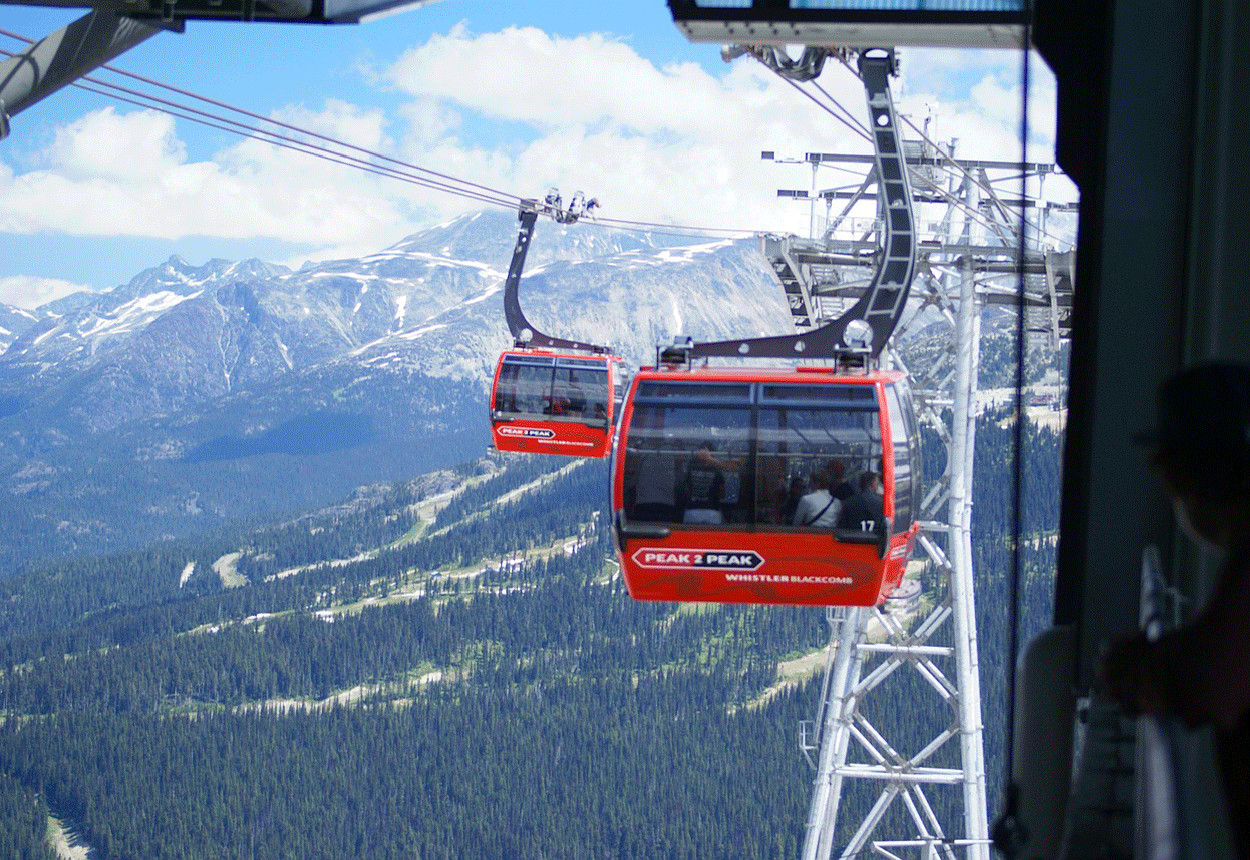 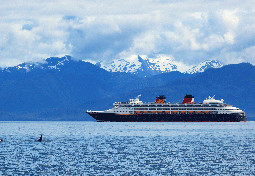 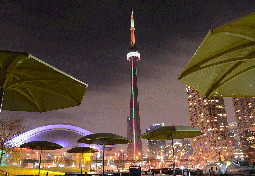