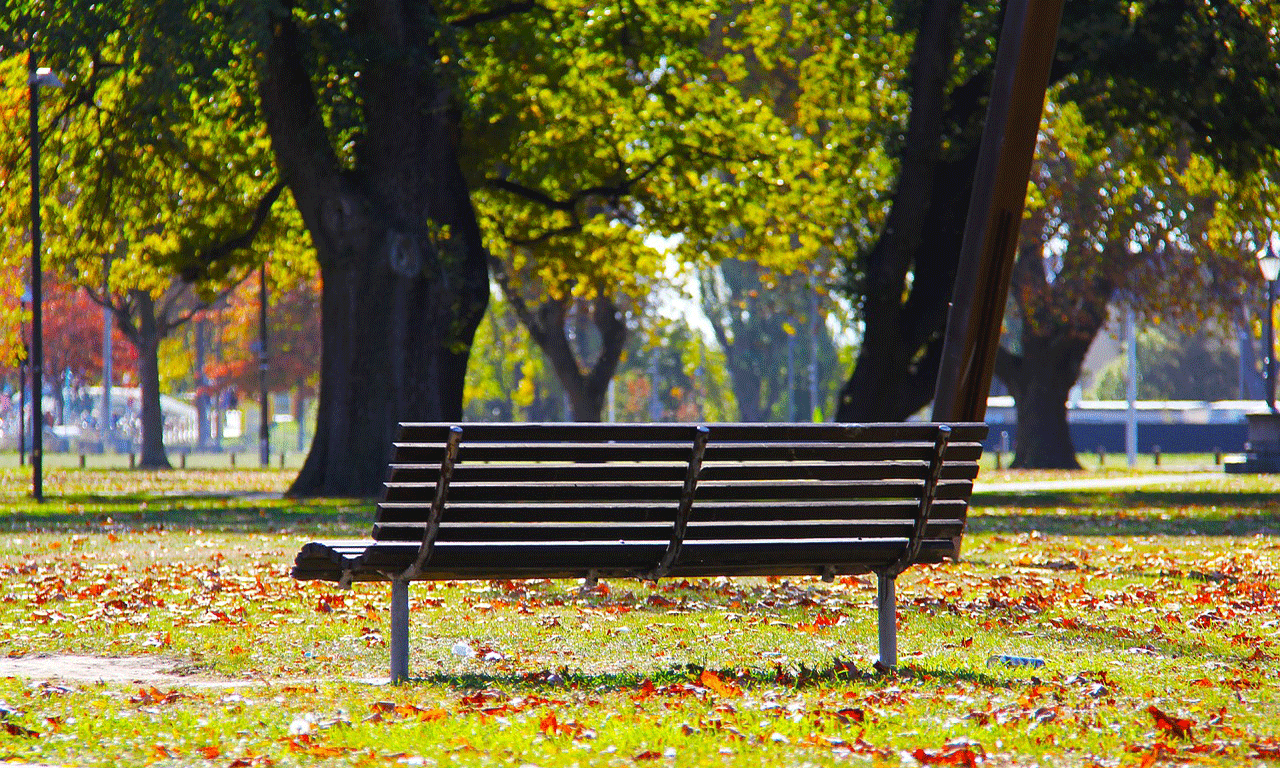 New Zealand has a pleasant Maritime climate with hot summer months and cool but never too cold weather. The south island gets some of the wettest weather, with the West coast and the Fiordlands ranking as some of the world’s wettest places, while the North Island has warm summers and damp winters – though the further south you go, the more you can expect to stumble into a more diverse set of seasons.

Generally speaking, the best time to visit New Zealand is in October, November and April when you’ll find things are quieter, fewer crowds at the main attractions and accommodation is easier to come by. The busiest time is between December and March -especially between Christmas and mid-January when the streets are filled with holidaying Kiwis. The least popular time to travel in New Zealand is undoubtedly during Winter – between May and September – though if you intend to do a little skiing in the Southern Alps you’ll find the weather fabulous.