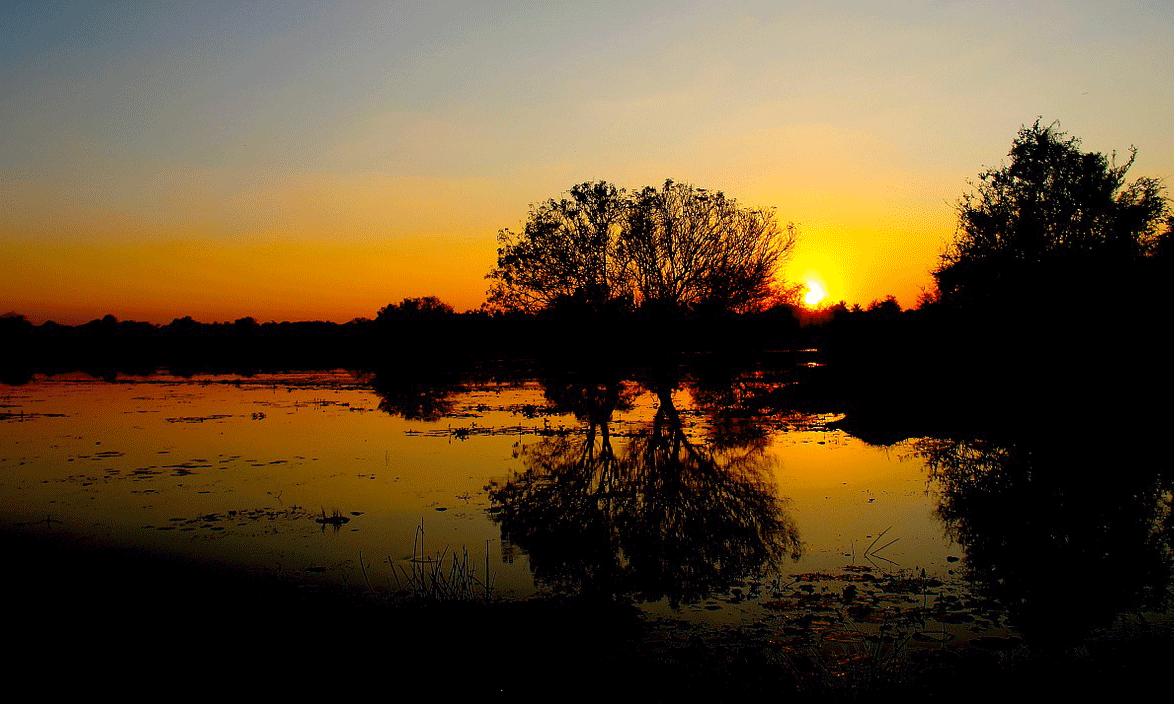 Sri Lanka’s small stature can be misleading when considering the country’s climate – which is affected by two separate monsoons. If you’re trying to avoid the rainfall in Sri Lanka – then take note. The main southwest monsoon season brings high rainfall to the west and southwest and the hill countries between April and September, while the northwest monsoon hits the east coast from November through to March. Just before the northwest monsoon, there is generally an inter-monsoonal period made up of heavy rainfall and thunderstorms between November and December which tends to hit almost anywhere on the island.

The best time to visit, when considering these weather patterns is December to March when visiting the hill country, west and south coasts, and between April and September when visiting the east coast. Despite the fluctuating rainfall, Sri Lanka’s temperatures remain almost at a constant throughout the year. Expect the coastal areas to remain between the late 20°C’s to mid 30°C’s and the temperature to decrease the more you ascend the island’s peaks. The coldest areas are the highest part of the island and places such as Nuwara Eliya and the World’s End National Park whose temperatures sometimes drop to close to freezing in the colder nights – though those areas remain at a pleasant 14-18°C for most of the day.