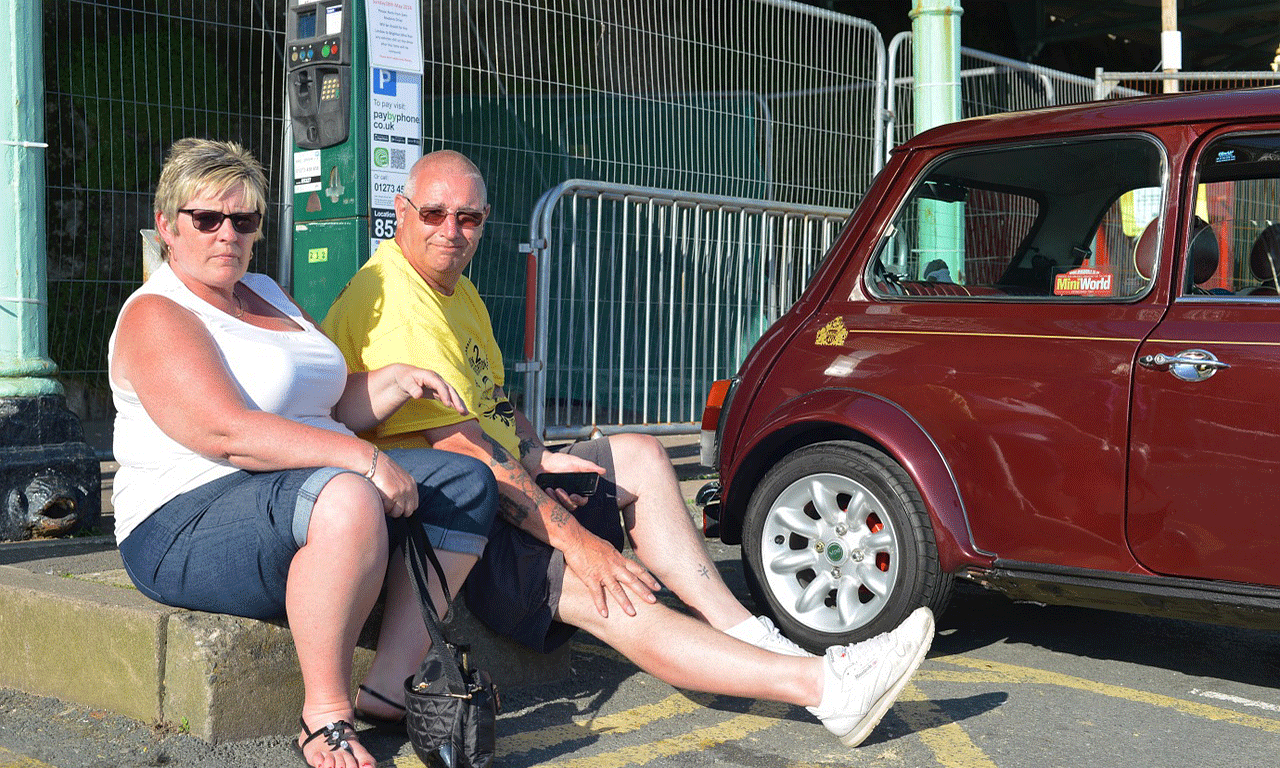 Etiquette here is very similar to both the USA and Britain, but with a slightly more refined French twist. In the French speaking parts of Canada though, such as Québec, learning a little French will go a very long way with the locals, some of whom, speak no English. Canadians are well known to be a little bit more reserved and polite than Americans, and in cities with more of a French flare, it’s not uncommon to see French formalities such as cheek and hand kissing – but one doesn’t have to indulge – it’s up to you (though don’t kiss anyone’s hand unless you know them well!)

Tipping is normal in Canada – especially in restaurants, taxis and hotels. As a guideline, it’s customary to tip approximately 15-20% on the total bill before tax, or a little less or more if you receive poor or exceptional service.