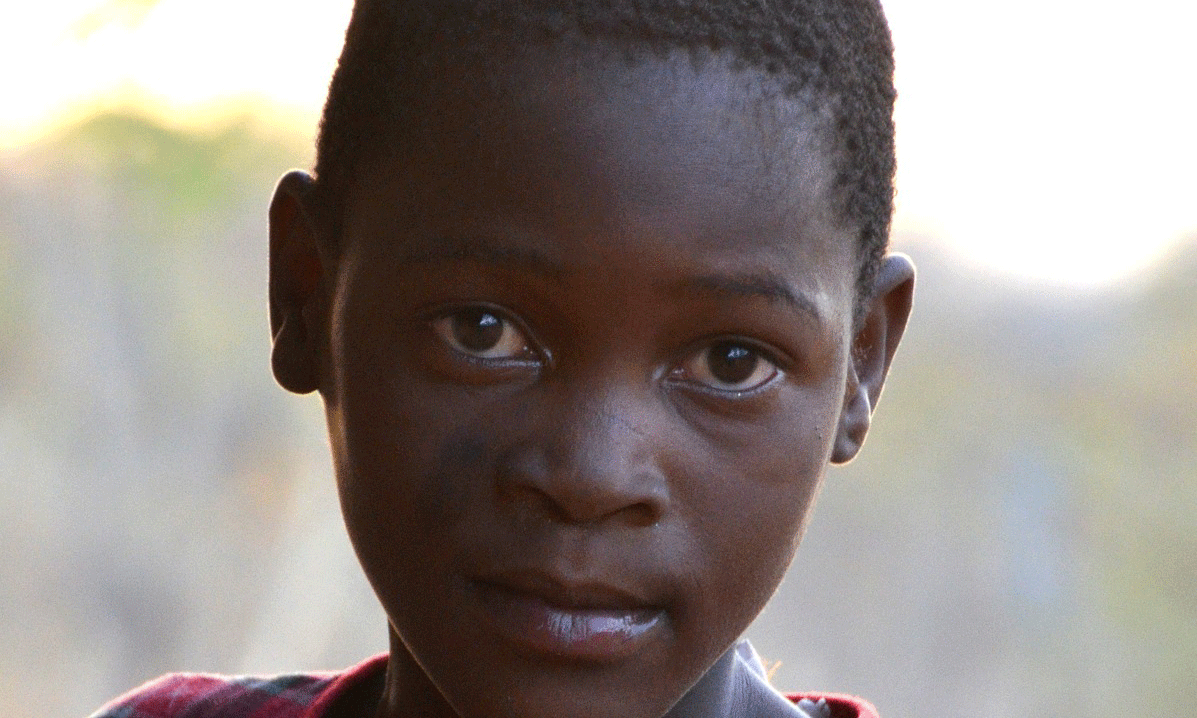 Generally speaking, tipping isn’t exactly normal in Zimbabwe, though hotel and restaurant staff will of course appreciate it. We advise you to use your discretion and aim for a 10% tip in restaurants, where there is no service charge.

Gift giving has a bit of a cultural difference in Zimbabwe. If you’re given a gift, even if it was to be the last scrap of bread from a person’s person, it’s seen as an upmost insult to refuse it. In most cases as a general visitor, it’s unlikely that you’ll be offered a gift, but if you are – remember this, and that in Zimbabwe, an action – such as a clap – is an appropriate way to say thanks.

Formal pleasantries such as “Hello” and “How are you?” are common and expected to precede any conversation or request for information, and as English is one of several official languages in Zimbabwe, do be sure to exercise your good manners, being courteous and patient throughout any conversation.

In the capital, Harare, it’s acceptable to wear pants and jeans but both men and women should avoid wearing shorts. When visiting villages on the other hand, dress simply but conservatively.