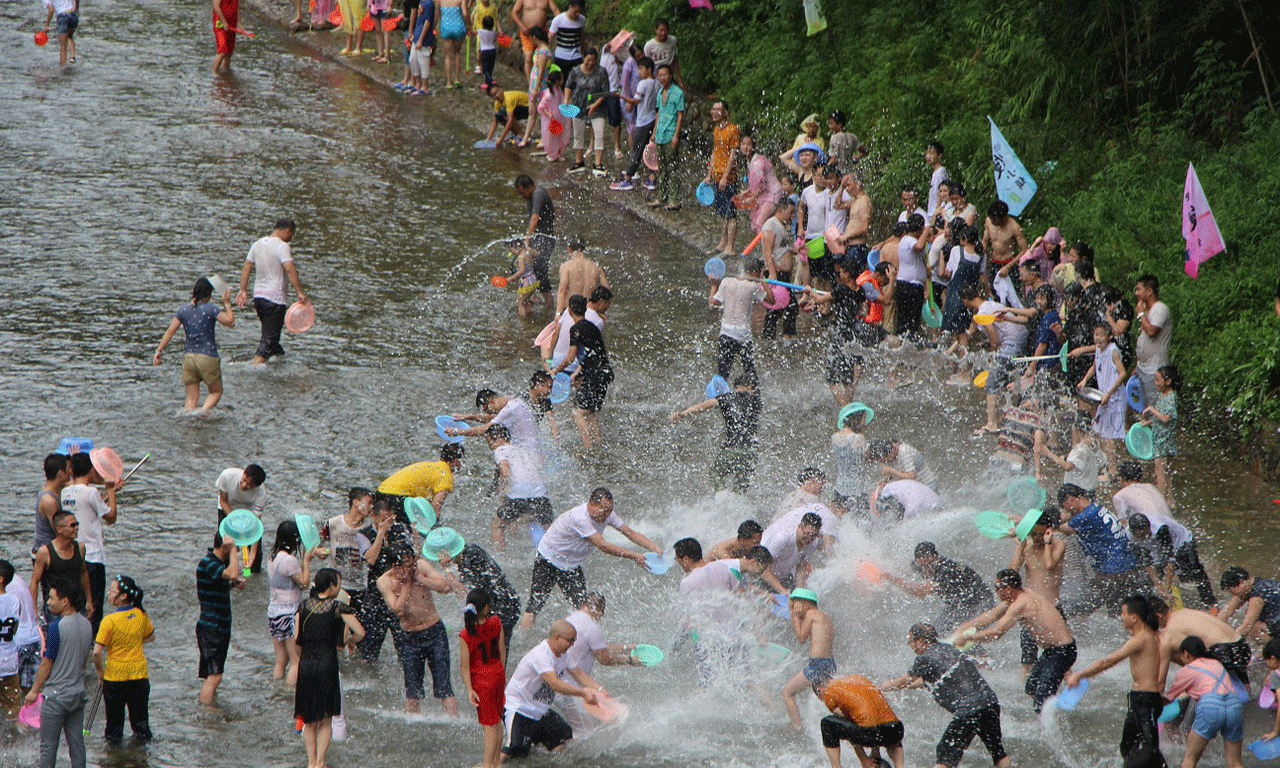 There are some wonderful events throughout the year in Thailand, though the most fun can be had at the Thai New Year ‘Songkran’ festival. The country descends into (waterbased) anarchy, as the streets of Bangkok and Chiang Mai become the scene for gigantic water fights – expect to be sodden as families perform drive by soakings from their cars and from every perceivable angle. Though it sounds like chaos, it can be fun, and comes from ancient practices known as rod nam dum hua, a ritual where images of the Buddha are bathed and the younger generations pour scented water over the hands of their elders to gain their blessings. If you would prefer something more peaceful then try to visit Chiang Mai during Loi Krathong, to witness people, in their thousands, head to their local river, waterbed, etc., and float (loi) small floating banana leaves in the shape of a lotus flower (Krathong) and adorned with candles, on the water, as they make a wish and let go of past grudges. Above water level – you’ll see hundreds of kom loi (small hot air balloons) floating away in much the same manner, as they form a lit path to the heavens. Truly beautiful.