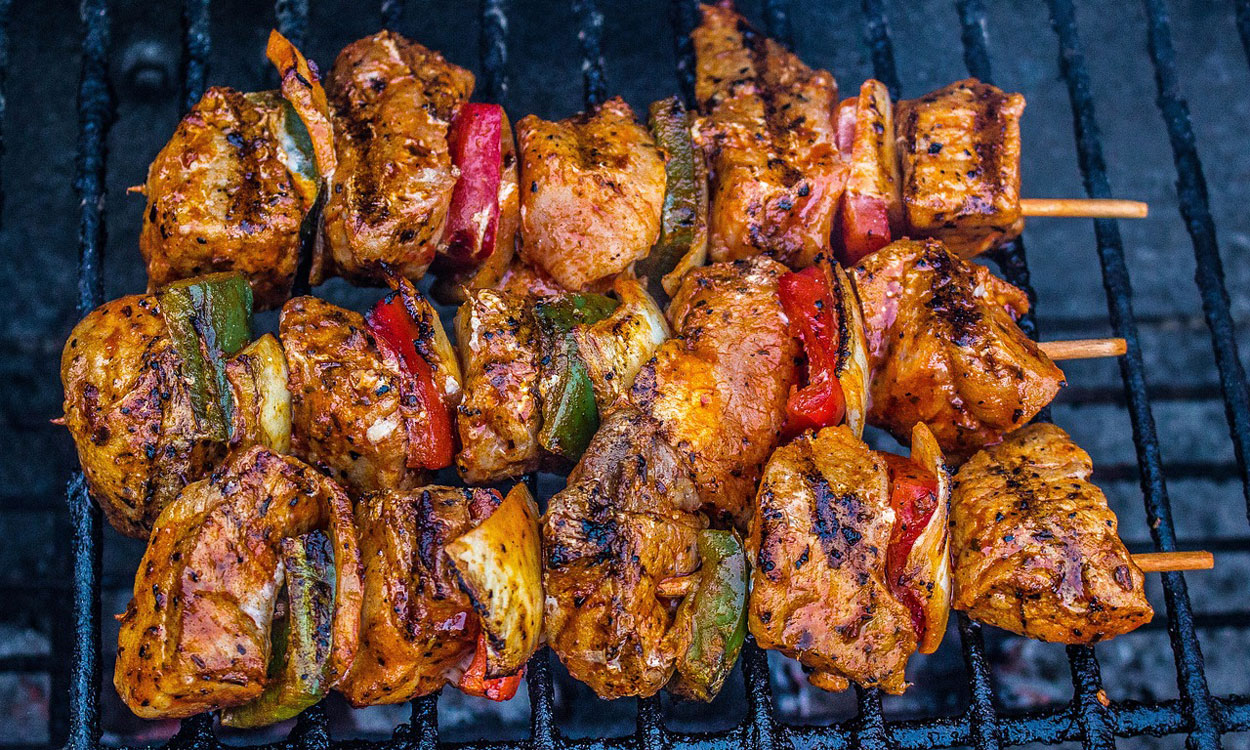 Rwandan cuisine depends very much on traditional Rwandan produce such as plantain, pulses, sweet potatoes, cassava and beans. Meat isn’t generally eaten much more often than a couple of times a month, but in cities such as Kigali, brochettes of goat kebab are served throughout the bars and restaurants as well various international cuisines. Grilled dishes of fish and chicken are popular, as well as plantain chips and buffets of fruits and vegetables (mostly potatoes, bananas and rice dishes sometimes accompanied with small amounts of meat and fish) known as a melange.

Popular dishes include Ugali – which is a porridge-like paste made from maize and water and Ibihaza, which is dish of sliced pumpkin and boiled beans, while Kigali boasts a wide range of international restaurants.