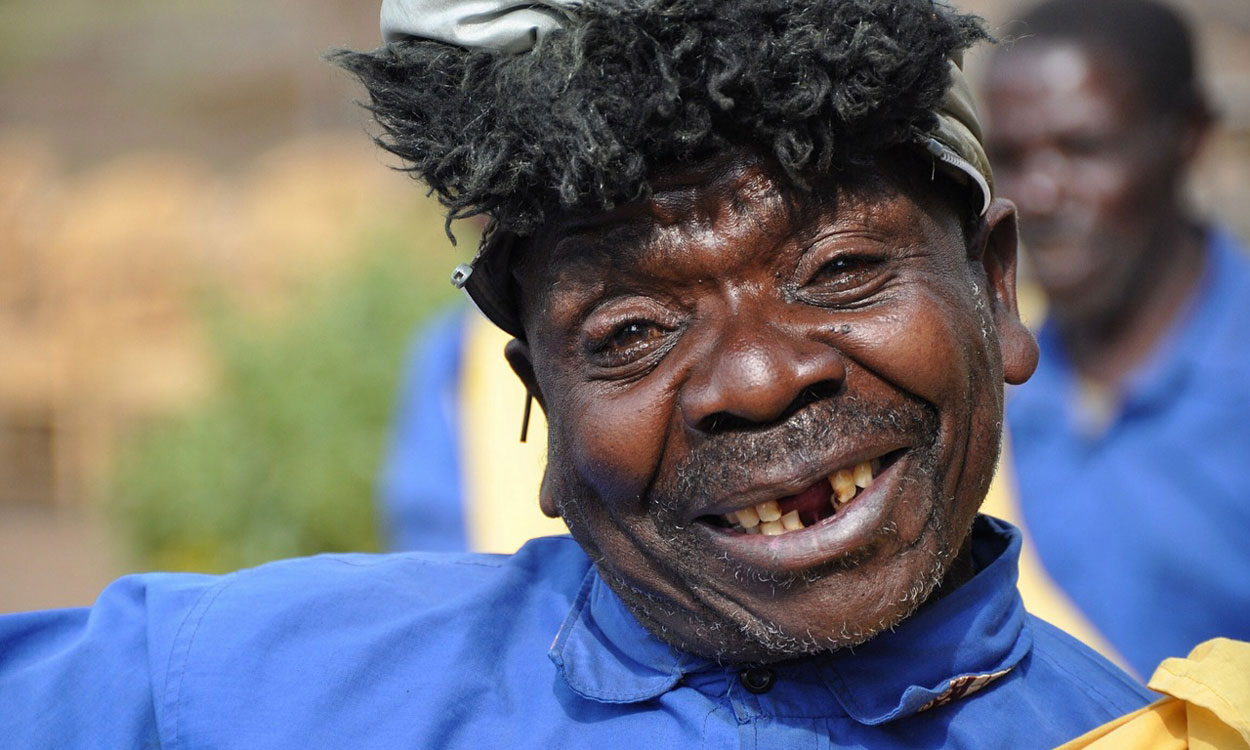 Rwanda is generally a very welcoming country, with warm and relaxed people. Greetings are one area that you might find odd – with personal greetings often polite in nature and extensive. Younger people generally greet older people first, while women greet men first. When introduced, it’s polite to shake hands using the right hand, and don’t be alarmed if the left hand is placed under the right forearm, which has evolved into a sign of respect, while many young Rwandans have adopted the French style cheek “kiss”. As in other African countries, it’s not appropriate for people of opposite sexes to be overly familiar in public, so be wary of holding hands and the like.

While Rwanda doesn’t have any particular laws in terms of dress code, it’s recommend that visitors to the country dress modestly, avoiding in particular, showing too much skin.

Though Rwandans are essentially split between several tribes of people, it’s considered impolite to ask a Rwandan their “ethnicity” as the people are exceptionally keen to put any tribal devisions behind them.