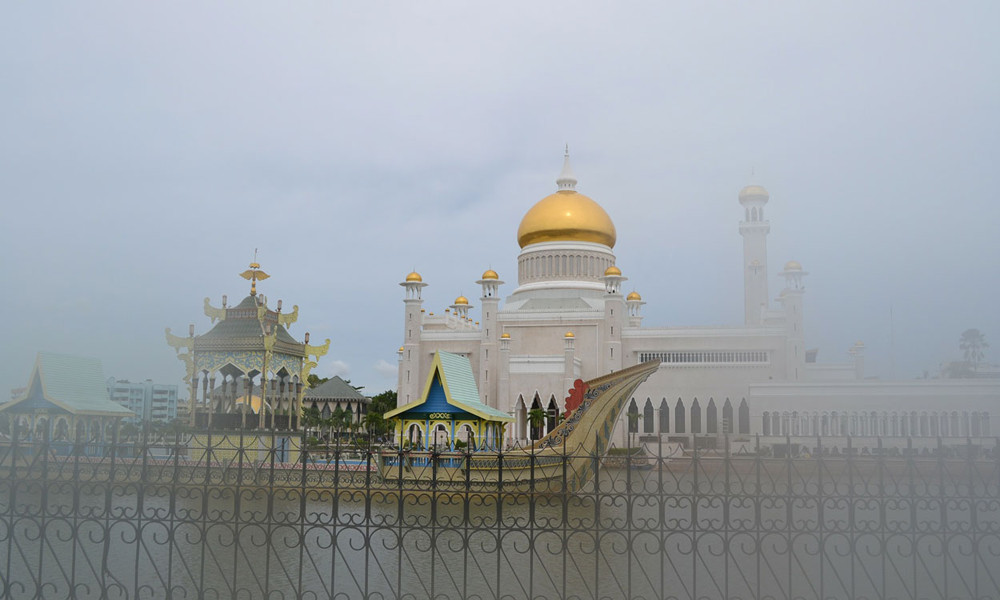 English is widely spoken in the Philippines to the extent that it’s not uncommon to hear a mixture of both English and Filipino in the same conversation. A small minority still speaks Spanish – though this is fading rather quickly. Filipinos are constantly conscious of the word Hiya (a sense of shame) – this means not asking embarrassing questions, not barking at your waiter if he gets your order wrong and generally being sensitive to your surroundings and acting modestly. However, this doesn’t mean that Filipinos aren’t outgoing – because they are. In-fact, don’t be insulted if you’re quizzed over personal questions and issues – such as why are you in the Philippines, are you married or where are you from. Filipino’s are also extremely proud of their hospitality and are often ready to share a drink or a meal – try not to offend them by refusing outright.

Tipping isn’t neither here nor there in the Philippines – tipping is expected but don’t feel pressured to do so if the service is bad. General waiting staffs will more than likely expect a tip but many establishments already employ a service charge – which renders tipping unnecessary. Look out for “SC” on printed receipts for an indication of service charges.