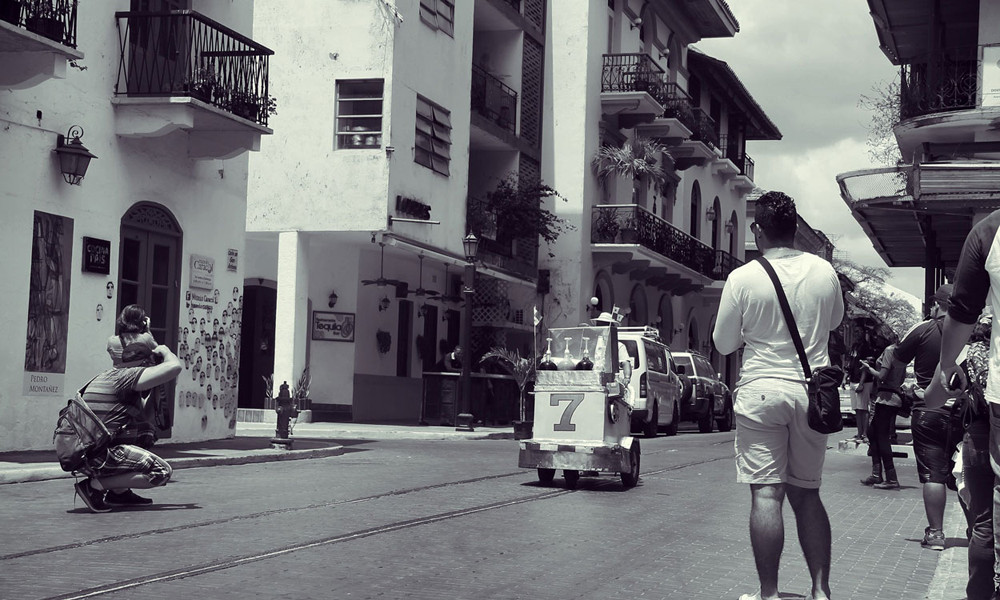 Though Panama is a socially conservative country, with much of the population reported to be Roman Catholic, you’ll still ﬁnd that locals are laid-back and informal in many situations. This stretches to the so called Macho attitude of local men, who will often pay unsolicited attention in the form of whistles and catcalls – though its easy enough to ignore. Away from the beaches you’ll generally ﬁnd that revealing clothing isn’t accepted and will always result in unwanted attention – so dress modestly if not conservatively when anywhere but the beach.

Tipping is a little more widely spread in Panama that in some of its neighbours, particularly in more expensive establishments, where you’ll often ﬁnd that a tip is included in the bill.