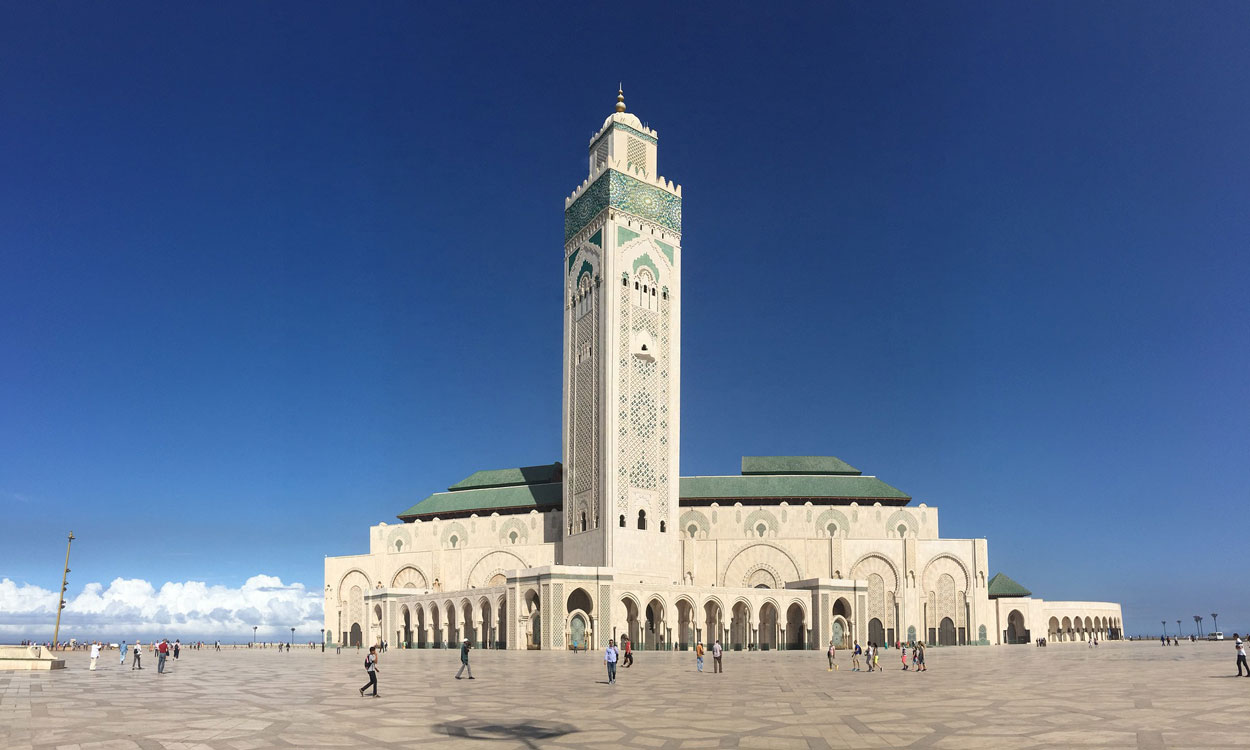 Though it’s one of Morocco’s largest cities, Fez has a distinctly low key (though still rather busy) feel to it with small boisterous alleyways, centuries old mosques, pretty fountains and stunning architecture that spans from the medieval medina to 20th century French add-ons such as the ornate Bab Boujloud gate that leads into the old city. Spend a day or two walking along the streets of the medina to enjoy one of the world’s largest pedestrian only urban areas – where a remarkable 70,000 people still live amongst dilapidated buildings and the noise of donkey carts delivering vegetables and other goods, just as they would have in the medieval times.