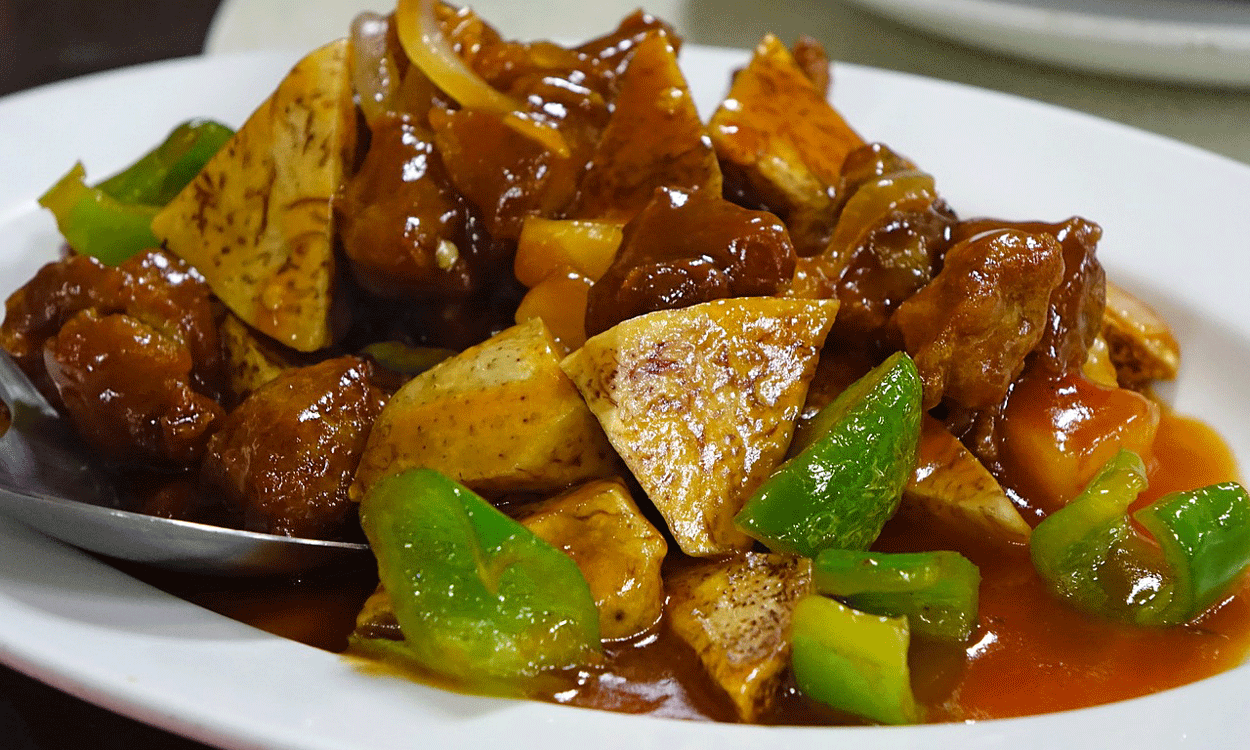 The cuisine of Mauritius is exceptionally varied and eclectic. You’ll note that it directly reflects the ethnic diversity of its people: from Creole rougailles, Indian curries and Muslim biryanis to Chinese sweet-and-sour pork, French haute-cuisine – the quality of wine on the island is surprisingly good – as is the Mauritian coq au vin, and English bacon and eggs – it’s all available. Be sure to try the Indian influenced Dholl pori – similar to Indian flatbread, Mauritian seafood, and local fruits such as Victoria Pineapples, which are sweeter than their South African counterparts. Rum is popular on the island, and has been distilled since approximately 1850. There are a good number of distilleries on the island including Greys, Medine and St. Aubin. We suggest attending a Rhumerie such as Rhumerie de Chamarel (Rum aged in French oak barrels nonetheless!) to try some of the varieties available.