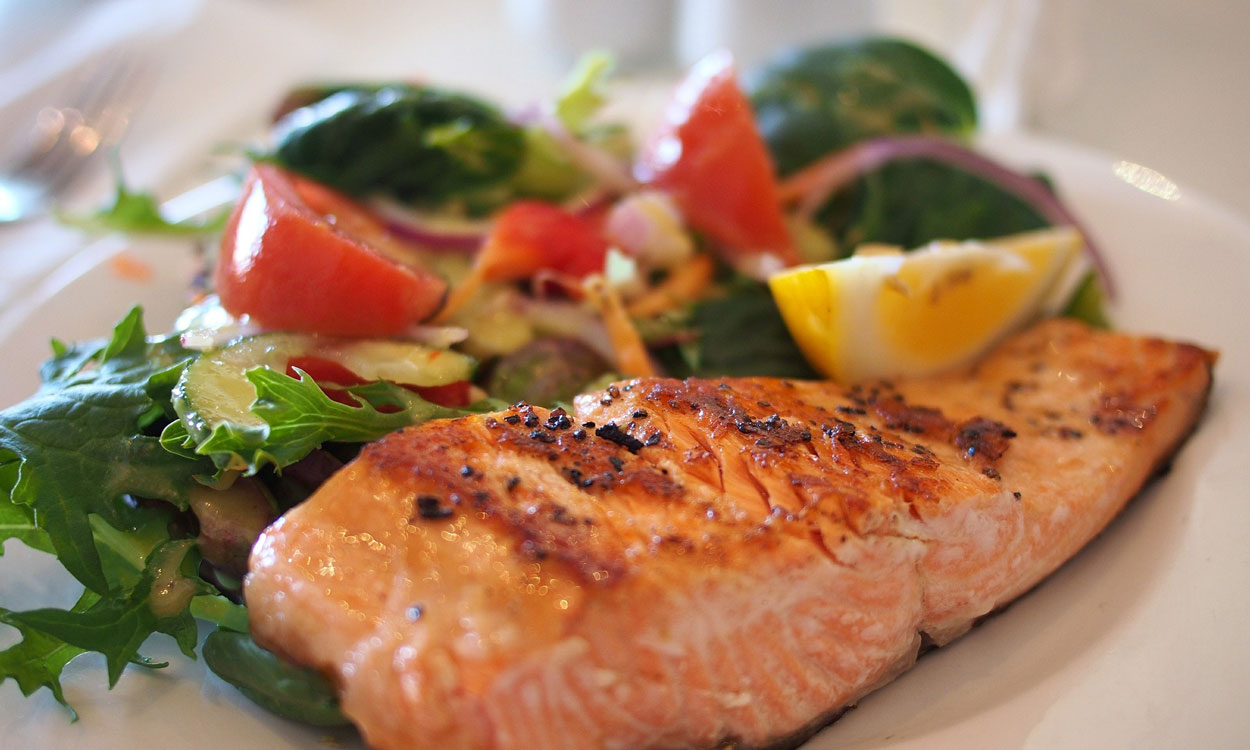 Icelandic cuisine is similar to other Scandinavian cuisines and like them – relies heavily on a mix of meats from both land and sea. Meats such as lamb and ﬁsh are the most prominent, and then of course Minke Whale and Pufﬁn too. Some of Iceland’s most prominent dishes include Skyr – which is a cultured dairy product with a taste somewhere between Greek Yoghurt and Creme Fraise and is eaten, in various forms, with everything in Iceland – Hangikjöt or smoked lamb, and Klenät – which is a type of fried pastry. You’ll often see meats such as whale and pufﬁn on set menus in restaurants, and whale on a stick is quite common around the harbour area of Reykjavik. Þorramatur, which is a platter of traditional Icelandic foods such as boiled sheep’s head, rye bread and white and black pudding, is also quite popular, though it’s worth noting that the more traditional dishes such as these are losing popularity amongst younger Icelanders.