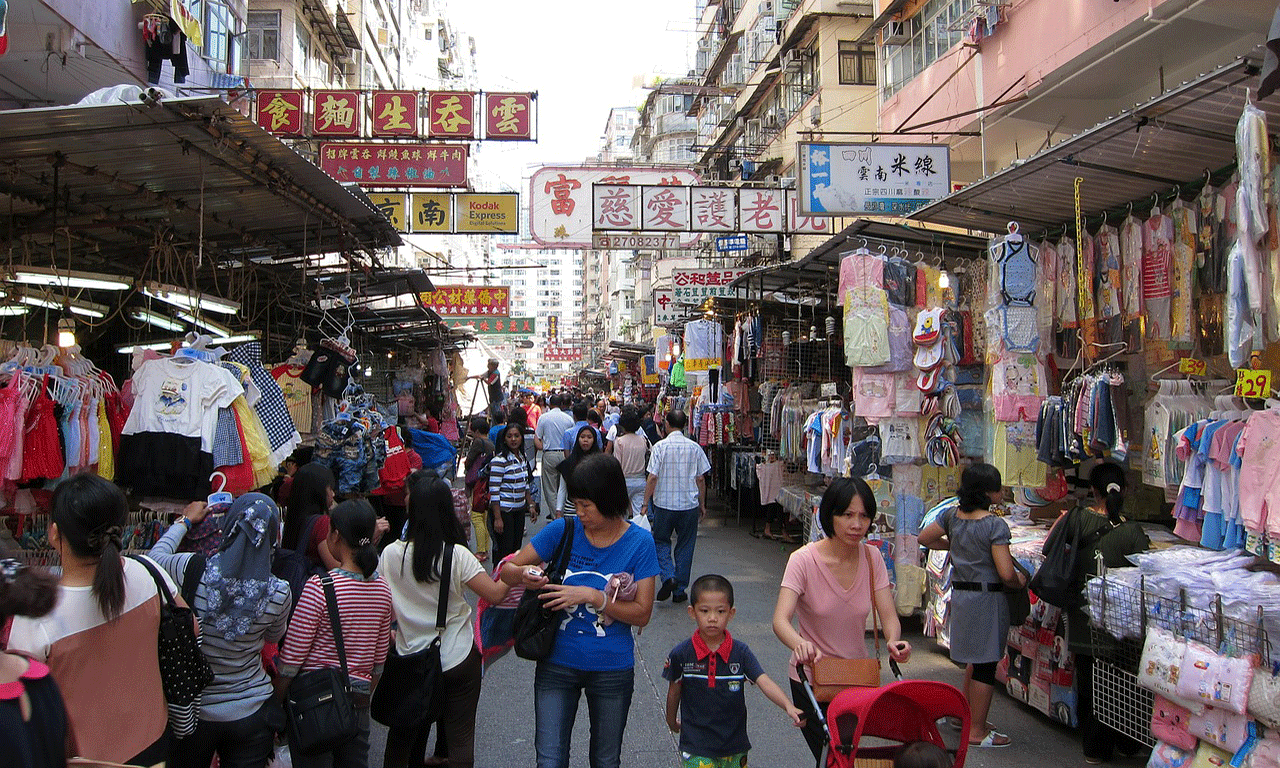 You’ll find an eclectic blend of Western and Asian cultures at work in Hong Kong – so expect to come across some ever so slightly mixed up customs. For example tipping isn’t commonplace when taking a taxi, though you will often find that hotels and restaurants will add a 10% service charge – while hotel porters generally expect a tip of at least HK$10.

In contrast to nearby China – it isn’t obligatory to bow, instead it’s commonplace to shake hands – whether with men, women or children – it is common practise. Though like their Chinese neighbours – Hong Kong Chinese are well known for asking personal questions – politely decline if you’d rather not divulge.