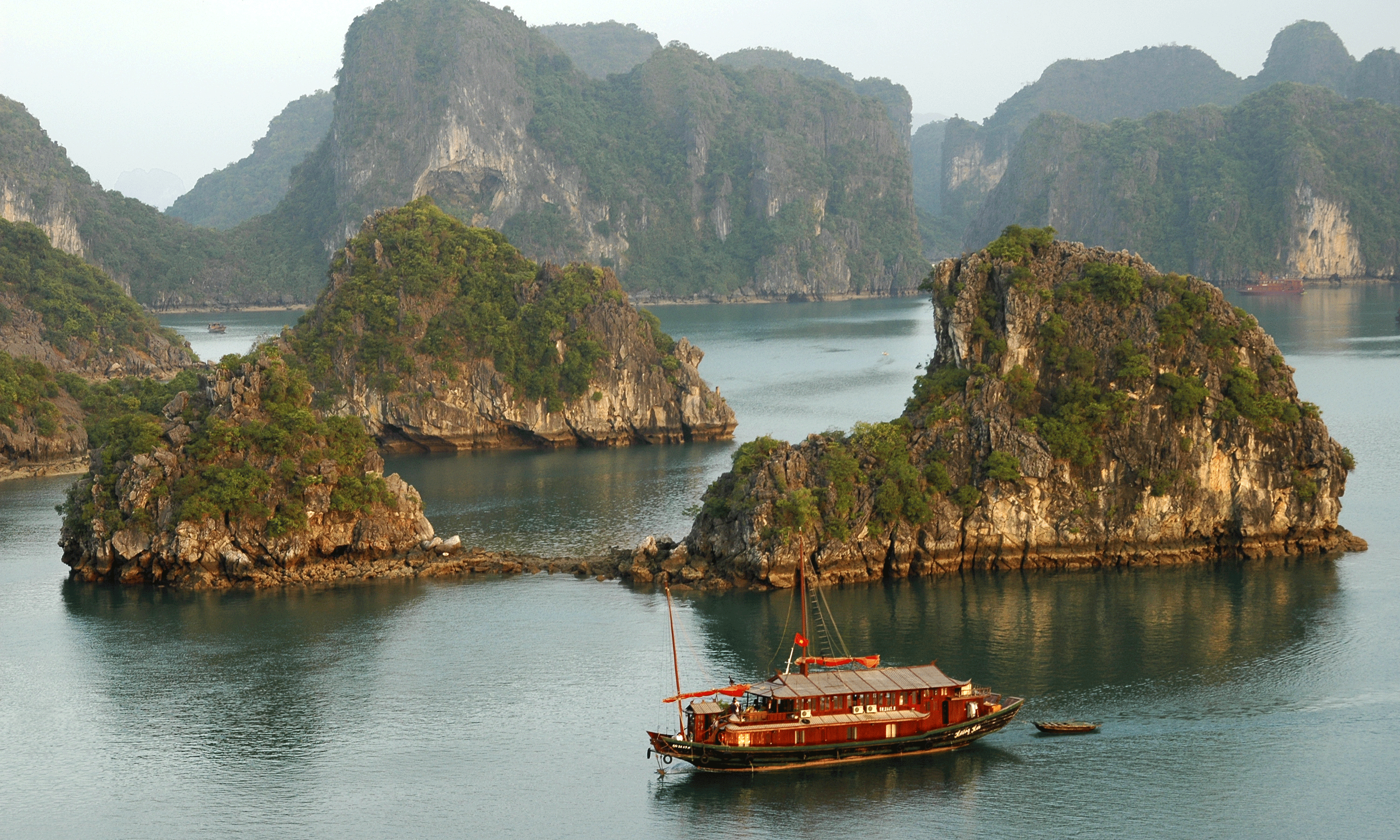 Travelling in Indochina is becoming more and more popular, and Skanda Holidays have tours that take in the very best of the region, from the reclusive beaches of Vietnam’s Whale Island, Mui Ne beach and the exquisite Ha Long Bay to the mysterious sculptures of Cambodia’s Angkor temples, the beauty of Laos and the endless intrigue of Thailand – you can now experience it all.

Bangkok, the capital of Thailand is one of the region’s most vibrant cities – fusing modern skyscrapers and luxurious shopping malls with grand temples and the bustling Chao Phraya River, though to the north of the country, it’s possible to find serenity in the smaller and much quieter towns of Chiang Mai and Chiang Rai, where you can explore peaceful hill-tribes and mountain temples, and visit the Golden Triangle – the magical spot on the Mekong River where you can see the borders of Thailand, Laos and Myanmar meet. If you’re interested in getting to grips with these beautiful parts of Thailand, then take a look at Skanda Holidays tours to Thailand.

In contrast to the often chaotic Bangkok, Vietnam’s Hanoi is tranquil and lined with ancient temples and French-colonial architecture as well as intriguing attractions like the Chi Chi underground network of tunnels – used to defy enemy troops during the Vietnam war, while Luang Prabang, the cultural capital of Laos is almost untouched by foreign visitors and filled with sleepy streets and intricate temples – almost completely devoid of traffic. Not too far away from the serenity of Luang Prabang, you’ll find the enchanting Pakou Caves filled with statues of Buddha and the spellbinding Kuang Si Waterfalls – rich with emerald waters and thick with lush vegetation – a trip to Kuang Si Waterfalls, and Laos in general, is simply heavenly.

Your tour in Vietnam will provide many magical spots for you to uncover, but perhaps one of the most intriguing is the Mekong Delta, filled with rice paddies, coconut palms, fruit orchards and sugar cane all being tended to by conical-hatted farmers, while swathes of children riding on the backs of bikes and Buffalo pass by. Once there you can take a boat trip from My Tho or take a stroll through the picturesque Sa Dec – there are more than a dozen beautiful towns to be explored in the delta. Another beautiful attraction in Vietnam is the Thien Mu Pagoda – built on the banks of the Perfume River – the Pagoda is the tallest in Vietnam, and the mysterious partial ruins of the Mỹ Sơn Hindu temples.

Tours to Indochina have a little something for everything – vast skyscrapers looming over villages that have remained almost entirely unchanged for centuries mingling with some of the most beautiful beaches that the world has to offer – and wrapped up in a cornucopia of intricate history and friendly diverse cultures. Take a look at our tours in Indochina here.