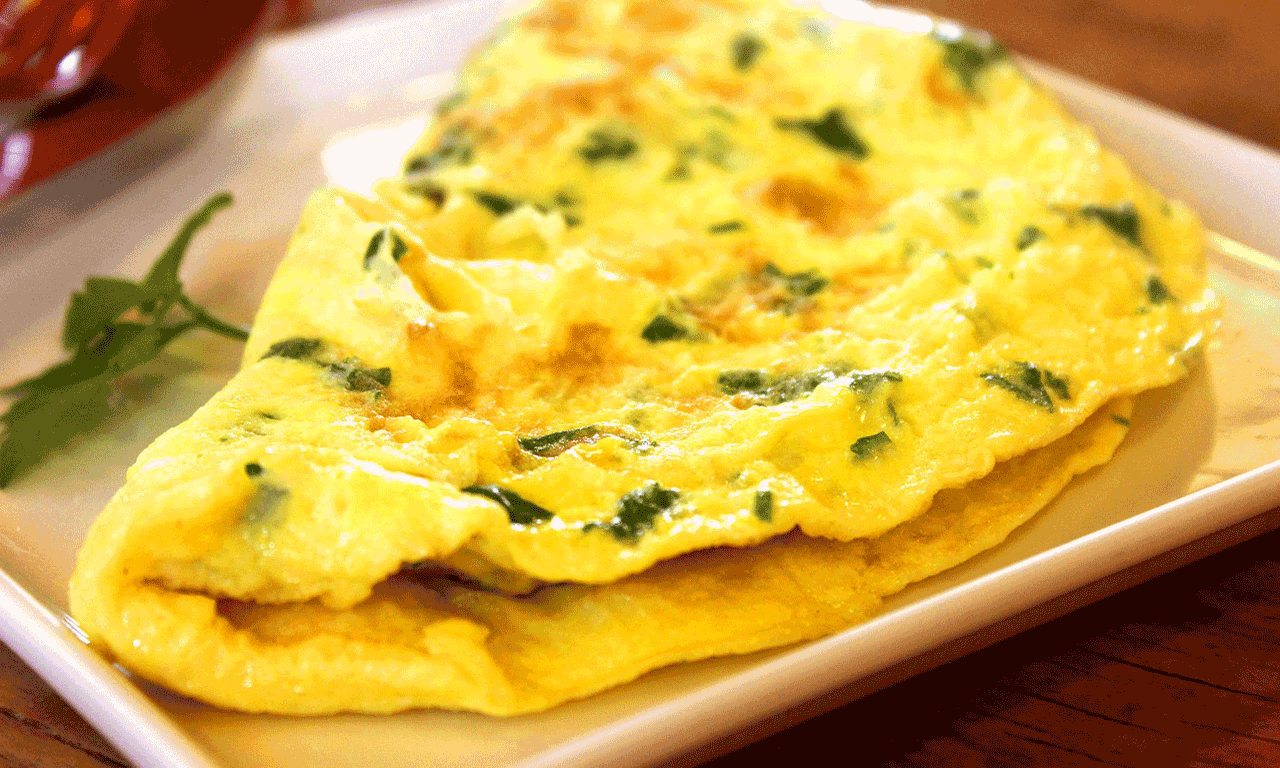 Chilean cuisine blends the best bits of Spanish cuisine with native Chilean flavours and selections from other European cuisines, resulting in a vibrant variety of colourful and deeply flavoursome dishes. Seafood is of course everywhere in Chile but generally prepared in much the same way no matter where you are, but you’ll also find Chilean takes on everything from Italian Pasta to French omelette – Chilean style. Some of our favourite dishes are Paila Marina – a mixed shellfish soup, and the hearty Charquican beef stew – a dish that has survived the ages and was originally eaten by merchants travelling between the port of Arica and the mines of Potosí, as early as the 1500’s.