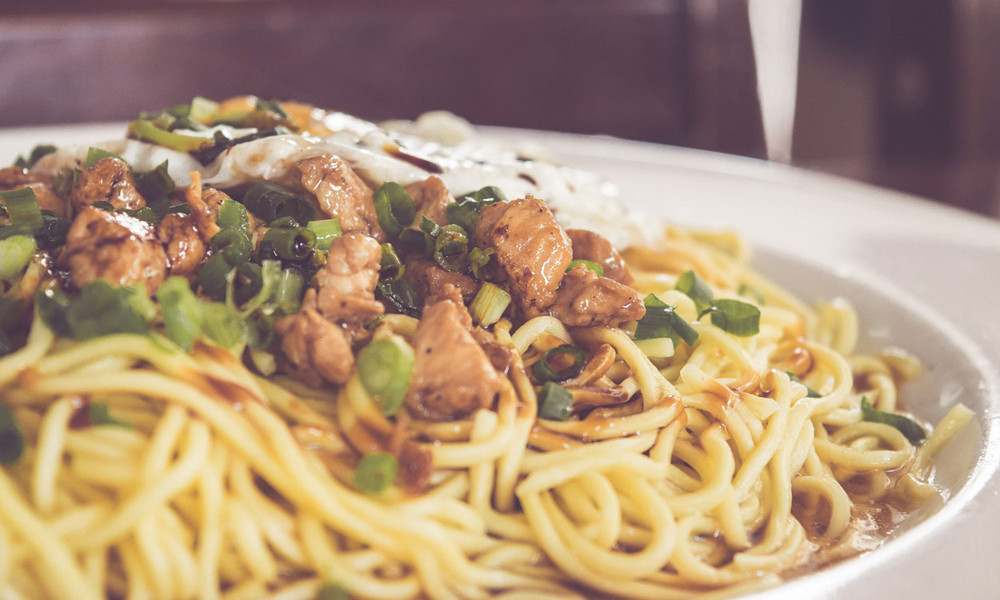 Bruneian cuisine is, as you might expect, heavily inﬂuenced by the cuisines of nearby Malaysia and Indonesia, spicy with touches of Indian and Thai cuisine, as well as elements from Japanese and Chinese cuisines. The country is heavily Islamic so the meat is halal and pork is rare, while alcohol is banned almost completely – with most exceptions pertaining to tourists. Either rice or noodles accompany most dishes, and while beef is not as popular as ﬁsh, one of the most popular dishes in Brunei is Beef Rendang. Barbecues are popular throughout the country with many public barbecues taking place on the country’s beaches. The Empire hotel offers a buffet with splendid views of the sunset from the outdoor cabana. Coconut milk, fruit juice, tea and coffee are the most popular drinks in Brunei.