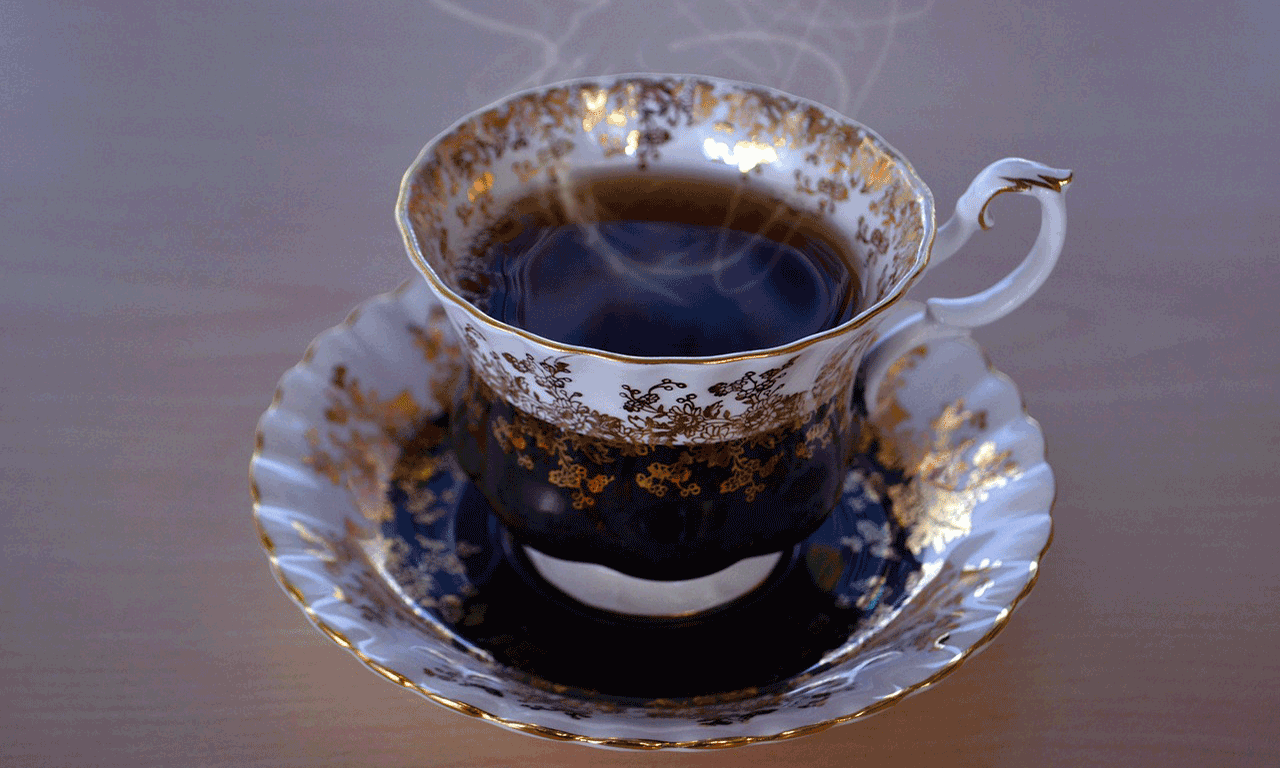 Spanish cuisine is popular in Bolivia, as are Argentinian, Germans and Italian influences, all of which have been combined and intertwined with local ingredients and an eclectic selection of meats. If you’ve never tried a llama tenderloin then this is your chance, though beef and chicken are popular too. Vegetarians are well served with options such as yucca and cheese pancakes and some excellent fruit juices, from passionfruit to the less familiar custard apple, and of course the produce from the Amazon which is abundant.

Bread is a popular staple, and it comes in varying sizes and forms, from mama qonqachi cheese bread from Cochabamba, to cunapes (cheesey bread balls) from Santa Cruz. Much like the English, Bolivians observe an afternoon tea break, which usually begins at around 4 or 5pm throughout the country’s tearooms. Cups of black tea are most popular, though coca and yerba mate are common too, served alongside pastries and biscuits.