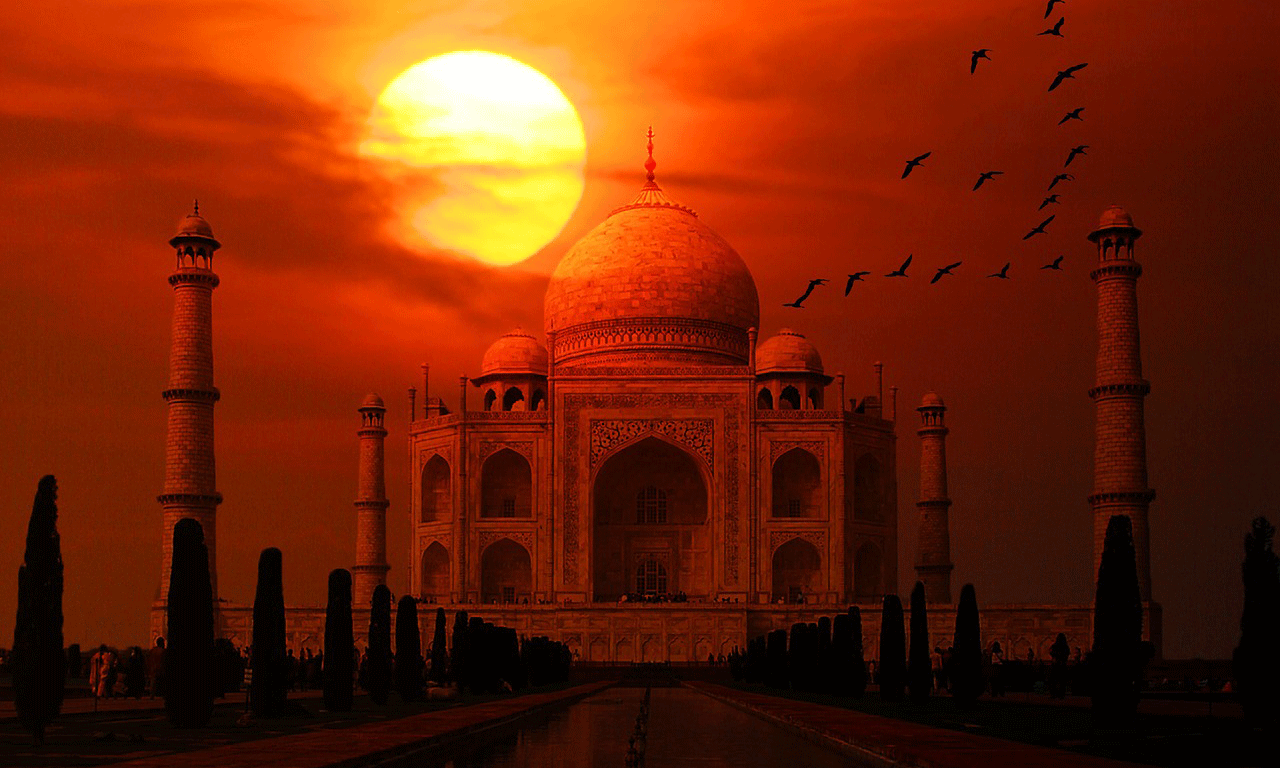 The most prominent feature of India’s climate is the wet season. This begins to form around the Keralan coast towards the end of May and begins working its way northeast for a month and a half, bringing with it regular downpours and intermittent bursts of hot sunshine and intense humidity. At the height of the wet season the jungles and the northwest lands of Bengal are the most severely hit – with regular flooding and landslides in the Himalayan foothills. September all but brings an end to the Monsoon season for the south of the country, save for a few clouds and the odd bout of rain, though the south of Kerala gets a second hit of the wet season between October and December.

The highest contrasts in north and south India’s climate comes in mid-winter when the Himalayas and Delhi are ravaged by cold winds and large drops in temperature, while the southern Tamil plains and the Kerala coastline bask under harsh post-monsoon sunshine. Spring brings the heat back to the central parts of the country and by the end of March temperatures begin to rise back up to the mid 30°C’s – though peak temperatures don’t come until early June. The best time to visit, when considering this, is during the cool dry season, which falls between November and March. The best time to visit the southern coasts is between January and March and if you intend to do a little trekking in the north then the most pleasant time to do so is in August, when the rest of the country is soaked by weeks of rainfall.