A Little History of Mauritius 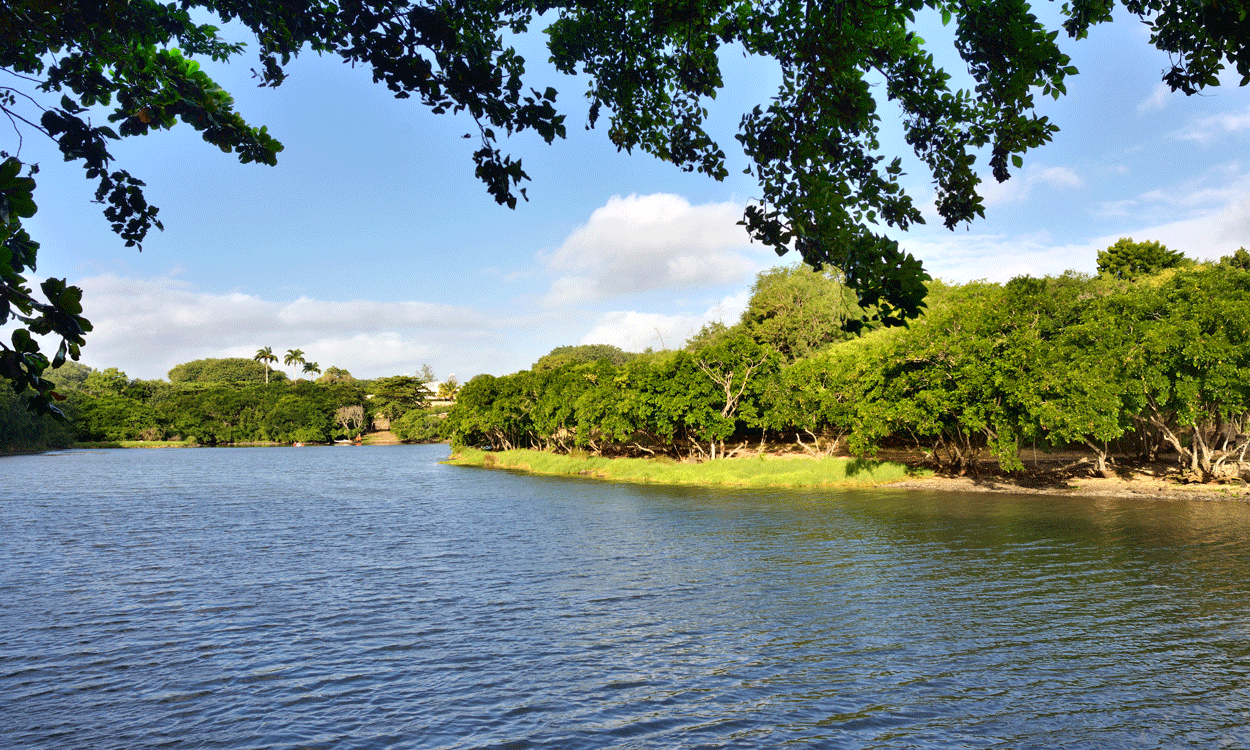 Mauritius traces its origins back to a succession of underwater volcanic eruptions millions of years ago, and after that the island has been inhabited by Arab explorers, the Dutch, the French and finally the British. A little, and really quite beautiful part of this history has been maintained just few metres away from Baie aux Tortues. The original sea walls of the fortress started by the first French governor are here and the grounds are lush and wildly natural in many areas with the Citron River serving as the northern border. Elsewhere, at the Vieux Grand Port, you can see the oldest settlement on the island in the form of the first Dutch fortifications. If you prefer to learn your history in a museum then take a look at the L’Aventure du Sucre exhibit which explore the islands’ history through the eyes of its sugarcane industry.