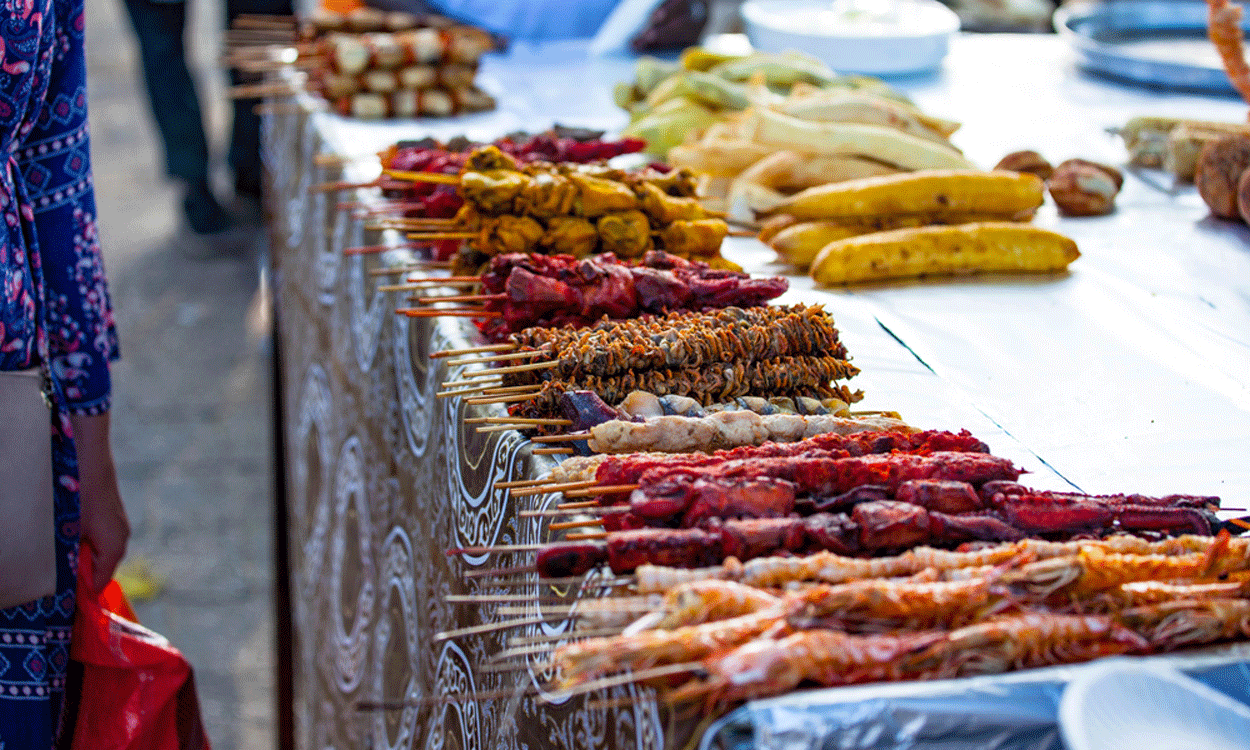 Zanzibari cuisine is a mixture of the culinary traditions of Bantu, Arab, Indian, British and even the Chinese. It’s easy to trace the various countries and nations that have in the past either ruled Zanzibar or traded with them, by simply sampling the different dishes. For example – one of Zanzibar’s most common dishes – Pilau rice made of rice, coconuts and spices is clearly of Arab origin, while biryani and samosa show the nation’s relationship with India, while pepper steak can be attributed to both the UK and Germany as both have colonised the islands. For something more traditional try Pweza wa nazi which literally means octopus and coconut – and is octopus boiled in coconut milk with cinnamon, cardamon, garlic and lime juice.