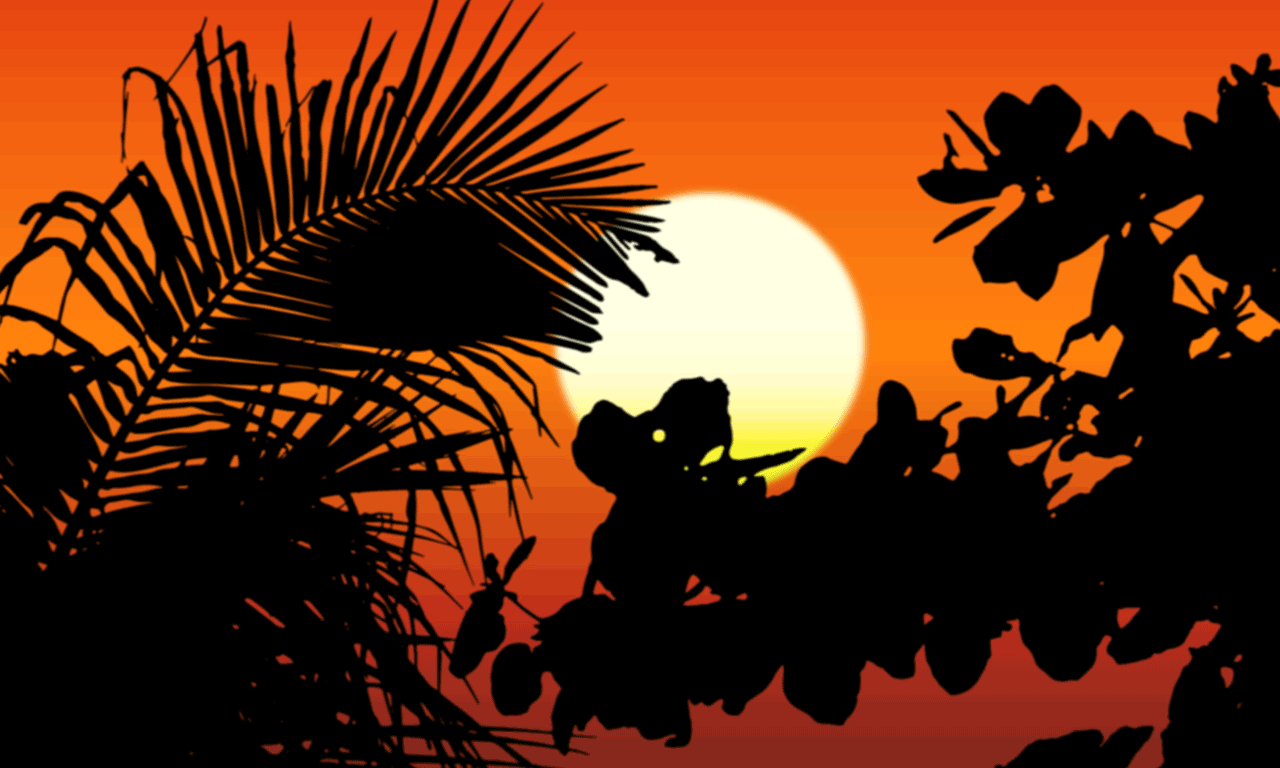 Like much of Indochina, Vietnam has a tropical monsoon climate – though different parts of the country are affected at different times and travel is possible all year round. In southern Vietnam, the dry season begins in December and lasts through to early May, with rainfall becoming the norm through to November after that. In the north of the country it can be quite cold from November until March so if you intend to visit Hanoi or Sapa in that time, make sure you pack a little warm clothing. Central Vietnam is wet between September and December with the occasional typhoon – so be prepared for some last minute travel plans if you’re there at this time of year.

Many people prefer to travel in Vietnam in the summer months (June – August) as it’s likely to be clear at this time, though be warned that the south of Vietnam will be humid at this time of year and is prone to thunderstorms.