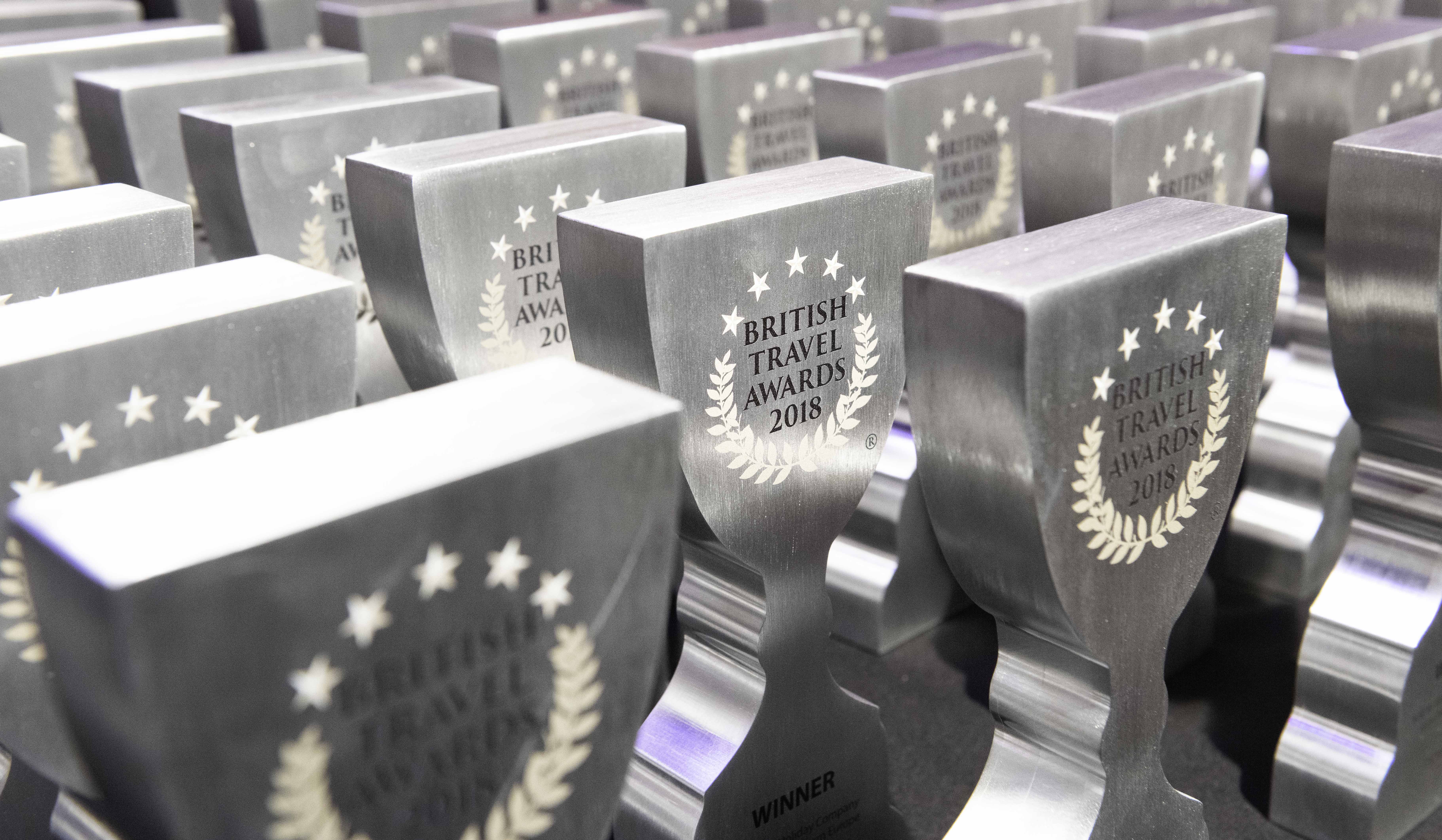 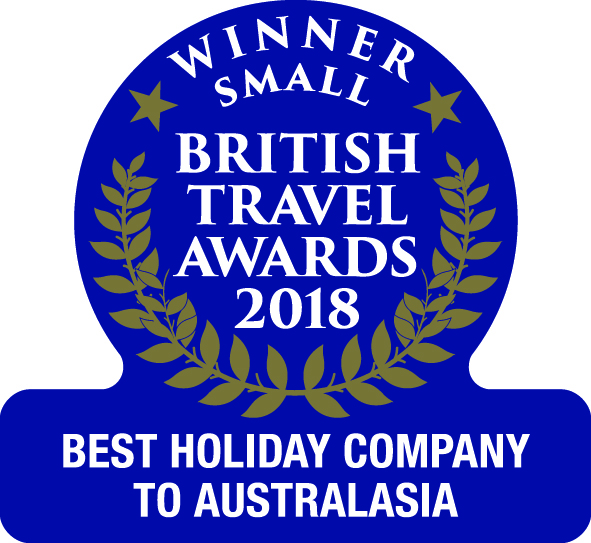 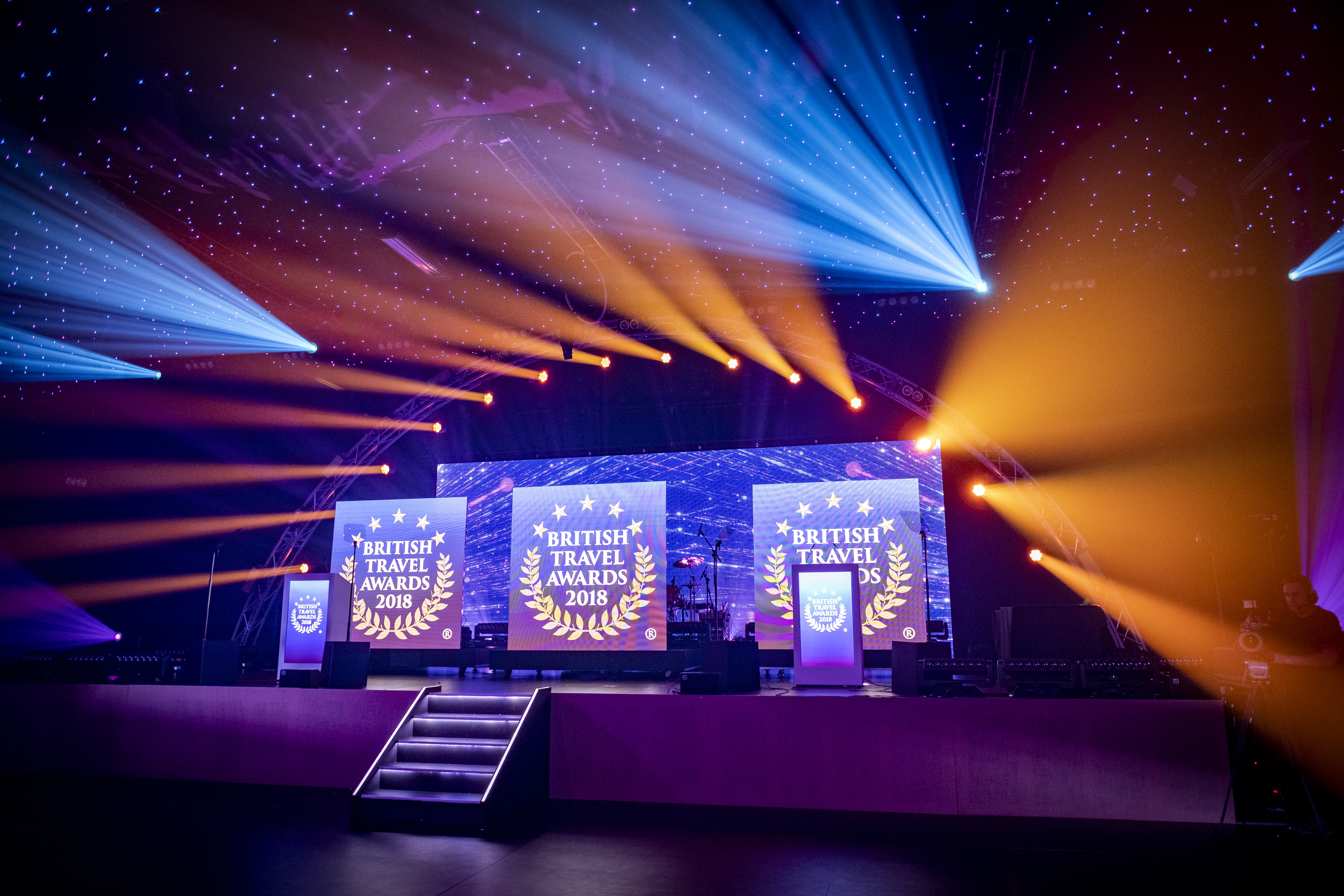 SKANDA HOLIDAYS is an independent travel company based in Birmingham and Edinburgh, who offer specialist travel packages to the worlds most exciting destinations. They tailor make holiday packages for discerning travellers to Asia, South America, North America, Europe, Oceania, Antarctica and Africa to name but a few, as well as more intimate itineraries to some the worlds most intriguing and hard to reach places. Skanda Holidays apply extensive research and thorough study into what the traveller needs and wants and are able to offer the ultimate and most luxurious of travel options to the world’s most discerning clientèle – whether an individual, family, honeymooners, groups or corporate clients. The team at Skanda Holidays is comprised of some of the most passionate professionals in the industry, specialists in their fields and with a local and intimate knowledge of their area specialism.

Managing Director of Skanda Holidays, Mr Thiru, said that “We couldn’t be more delighted, Its a wonderful moment and feel very honoured to receive the Britain’s biggest Travel Award in front of an audience of 900 senior leisure travel company executives and representatives from consumer and trade media. Because the British Travel Awards are voted for by the consumer, in other words, our customers, we think that winning the award, and even just being nominated is a tremendous compliment. It’s a helpful reminder that the work we are doing is really appreciated – it makes the long days and nights that bit more palatable and it’s wonderful to know that what we are doing, has such a positive impact on people – both the consumer and the trade.”

Managing Director of Skanda Holidays, Mr Thiru, went on to congratulate his team at Skanda Holidays and consumers, saying that “It’s the third year we’ve received Gold Award in the ‘Best Holiday Company to Southern Asia’ category, in 2014, 2015 and 2018 now , and two times Gold Award in the ‘Best Holiday Company to Australasia’ category, in 2015 and 2018. It’s thanks to our exceptional customer service standards and attention to detail that we were able to win multi-awards in 2018 at the BTA’s, and with continued innovation and dedication we will return successfully in forth coming years. On behalf of the entire team at Skanda Holidays, I take this opportunity to thank all our customers, without whom we couldn’t have achieved this, for giving us such great support and to those of you who have yet to travel with Skanda Holidays, we look forward to welcoming you onto one of our award-winning holidays soon, best wishes and many thanks”

The British Travel Awards is a proudly independent organisation, verified by leading global business practitioners Deloitte. This practice of integrity and transparency has established the British Travel Awards as the largest and most influential poll of consumer opinion on companies operating in the leisure travel market. To win a British Travel Award is a true achievement. The Awards serve to recognise all that is great about the travel companies preferred by holidaymakers from Europe.

SKANDA HOLIDAYS NOTES TO EDITORS
Skanda Holidays is an independent specialist travel company offering tailor made holidays to Asia, Oceania, Europe, South America, North America, Europe, Africa and Antarctica. Skanda Holidays apply extensive research and thorough study into what the traveller needs and wants and are able to offer the ultimate and most luxurious of travel options to the world’s most discerning clientele – whether an individual, family, honeymooners, groups or corporate clients. Skanda Holidays are members of both ATOL and ABTA.