Fiji – When to go 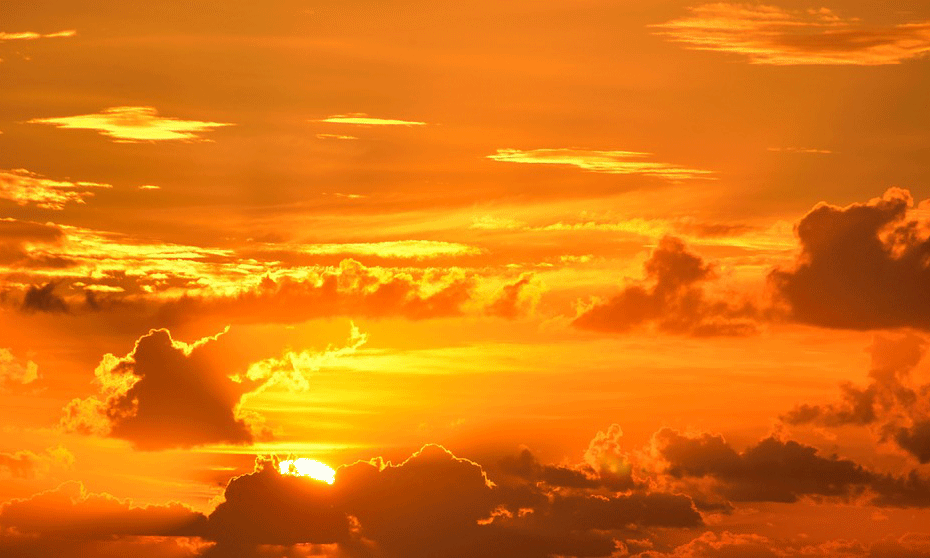 Fiji’s average high temperatures range from 28°C during the austral winter (June – September) to 31°C during the summer months, (December – March), while evenings temperatures average a comfortable 21°C – 28°C throughout the year. The austral summer runs from November through April and with it, it brings the warmer and humid wet season. There are often days of rain at a time during this season, but usually these rain showers are followed by periods of very intense sunshine. Another risk factor is hurricanes – but they tend to generally blow over rather quickly – though don’t take them lightly. If a hurricane does hit – follow the safety instructions given by your hotel staff. For those humid nights – we suggest an air-conditioned room at this time of year.

The eastern sides of the high, mountainous islands tend to be wetter all year than the western sides due to the trade windows blowing from the east. If you’re visiting the southeastern shore of Viti Levu, then you’ll note that Suva gets considerably more rain than Nadi, which is on the island’s dryer side.