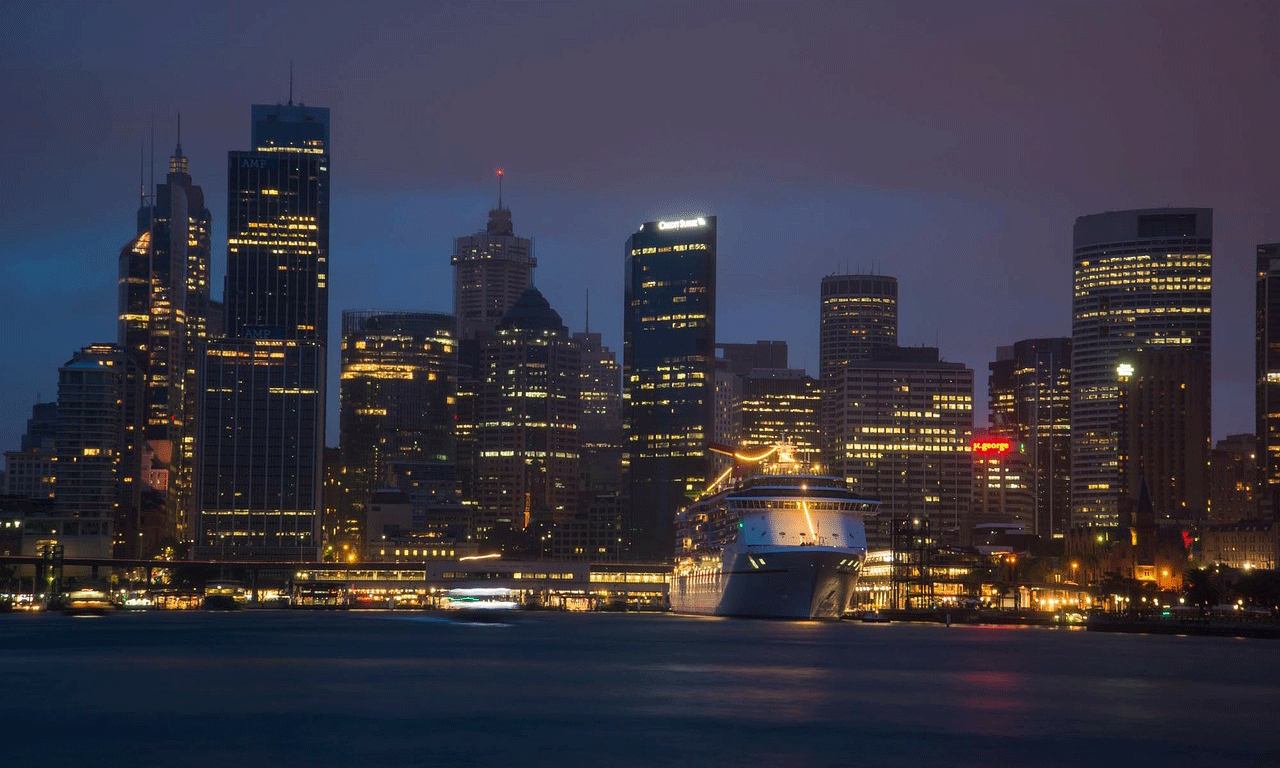 There is very little in the way of built in restaurant charges in Australia (except for the Goods and Service tax which is included in the total of the bill), and tipping is far from mandatory. However, tipping has become more commonplace in more expensive restaurants for very good service – and 10% is the usual figure. The only exception to the rule is that large groups will often be expected to leave a tip.

Another word of note is that Australian service is more casual than in other countries – even in expensive restaurants, which is in-keeping with Australia’s relaxed national character.